EXCLUSIVE: The White House on Friday said Republican claims that the Biden administration is funneling oil from the U.S. Strategic Petroleum Reserve to foreign countries — specifically China — are “ridiculous and false,” while stressing that President Biden has “had no personal involvement” in the process of private companies selling crude oil “whatsoever.”

Reports earlier this month suggested that more than 5 million barrels of oil released from the Strategic Petroleum Reserve have been diverted to European and Asian nations instead of U.S. refiners, prompting GOP criticisms.

“Some Republican members of Congress are suggesting that the president and the Biden administration are funneling oil from the Strategic Petroleum Reserve (SPR) to specific foreign companies for nefarious reasons,” White House spokesman Ian Sams told Fox News Friday.

“This accusation is ridiculous and false, and if they took the initiative to examine some basic facts, they would see that.” 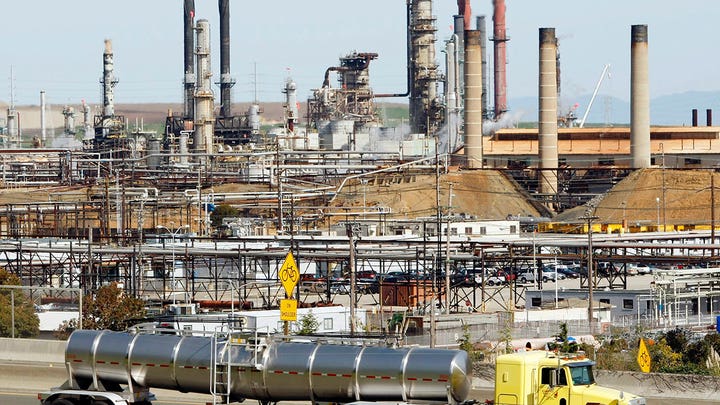 Sams explained that when oil is released from the SPR, the U.S. Department of Energy is “required by law to sell it ‘in a competitive auction to the highest bidder,’ regardless of whether that bidder is a foreign company.”

“This independent process has been consistent across administrations,” Sams said, adding that the Trump administration also sold crude oil from the SPR through this “competitive bidding process.”

“The Republican members of Congress criticizing President Biden now do not appear to have raised concerns about the sales under President Trump. And, so far, they seem pretty silent about whether they think President Trump was wrong,” Sams said. 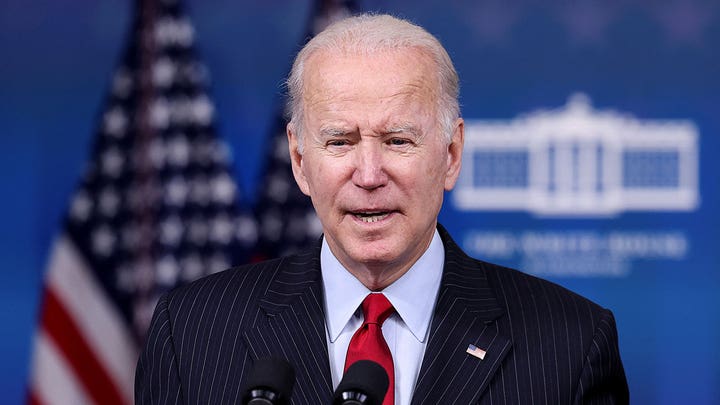 The president has released 1 million barrels a day of crude oil from the SPR and rallied global partners to release a combined 240 million barrels of oil to increase supply in the market in an effort to address record-high gas prices hitting Americans at the pump.

“These actions have been working,” Sams said.

He stressed that, under the Biden administration, the Department of Energy has “followed its longstanding, independent process for selling crude oil from the SPR.”

Sams pointed to the Department of Energy’s April 1 notice that it would conduct a “price-competitive sale of 30 million barrels of crude oil.”

“Three weeks later, it stated that a total of 16 companies responded to that notice, submitting 126 bids for evaluation,” Sams said.

“The president had no personal involvement in this process whatsoever,” Sams said. 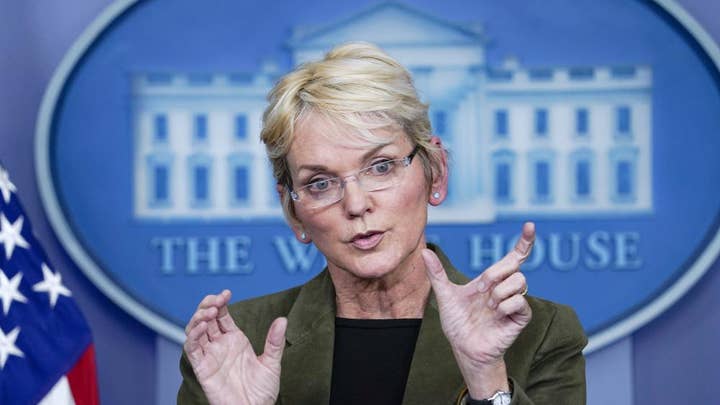 The White House’s response comes after Republican members of Congress have demanded answers on the recent releases of oil that ended up in China.

This week, nearly a dozen Republican members of Congress sent President Biden a letter criticizing the administration’s decision to sell oil to China.

The Republican lawmakers, in their letter, said that if Biden does “not explain all details of this sale and justify it to the American people, this Congress will hold you accountable should you continue to misuse our emergency oil supply and use the office of the presidency for your personal benefit.”

Sen. John Barrasso, R-Wyo., also sent a letter this week to Energy Secretary Jennifer Granholm, requesting answers on how China was able to purchase the oil from the U.S. SPR.

“The Department’s sale of crude oil from the Strategic Petroleum Reserve to a company owned by China, the Nation’s biggest geopolitical adversary, is inexcusable,” Barrasso wrote to Granholm this week in a letter first reported by the Daily Caller. The letter cited an Energy Department rule that “the Strategic Petroleum Reserve should be considered a national security asset.”

“The hypocrisy of these Republican members of Congress — slamming the Biden administration for following the rules and doing exactly what the Trump administration also did — isn’t surprising, but it reveals just how eager they are to use lies to attack the president,” Sams told Fox News. 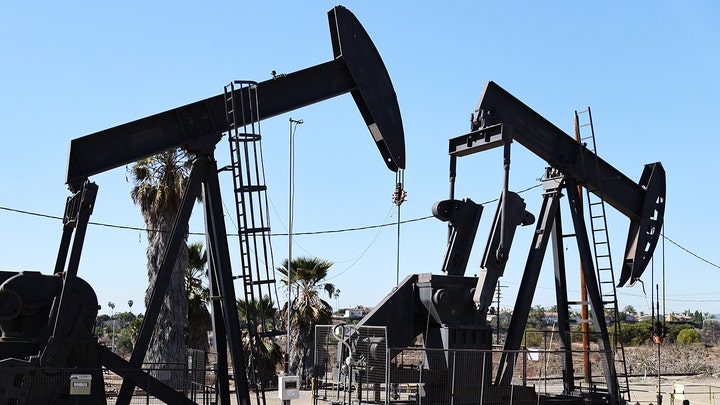 Meanwhile, the SPR’s level has fallen to about 492 million barrels of oil, the lowest level since December 1985, according to the Energy Information Administration. The current level is also 20% lower than its level recorded days prior to Biden’s first release in late November.

The SPR was established by the 1975 Energy Policy and Conservation Act to help the U.S. mitigate the impacts of future “severe energy supply interruptions.”

As for the sales, a Department of Energy spokesperson told Fox News earlier this month that “oil is a commodity traded on the global market, and while the United States government does not control oil and gas companies, the commodity the industry sells or the market, the SPR remains a critical energy security tool to address global crude oil supply disruptions.”