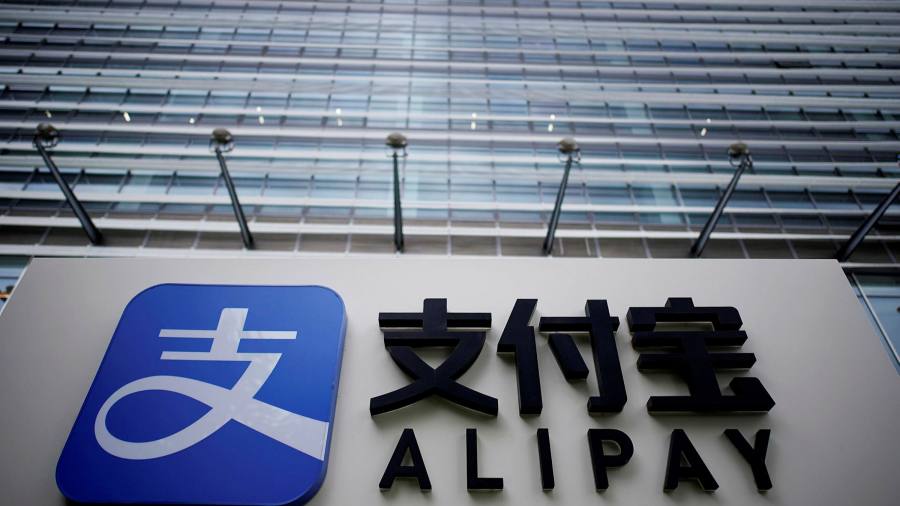 The looming break-up of financial app Alipay is the latest example of government meddling. It has repercussions for Jack Ma’s larger Alibaba Group, whose share price fell 4 per cent on Monday. China’s tech stocks have performed poorly all year, tempting foreign investors to sell out of everything. Graham would rightly demand more analysis before giving up.

Government intervention, however obliquely delivered, is nothing new for China investors. In the past decade, China has instigated seven regulatory initiatives. These have not only affected internet companies but also the education, pharmaceutical and basic materials sectors. They have lasted months, or even years.

The latest crackdowns have left foreign investors in a low mood. Flows into exchange traded emerging market funds, including China, slowed to $696m in July from a monthly average of $4bn in the first half. Interest in other emerging markets has not dwindled. Assets in the top five emerging market ETFs without China exposure have more than quadrupled this year to $1.5bn. In the previous two years there had been little change.

Yet even if China’s equity indices have had a poor year, there are few signs of panic from domestic investors. Priced at about 15 times consensus earnings estimates, MSCI China’s multiple hovers close to the top of its 10-year range. It does not look especially cheap when compared with MSCI’s all-country universe, though signs of value within tech have appeared. Alibaba and Tencent trade cheaply, near their five-year valuation lows.

What has changed is that China’s big state-owned enterprises do not lead the equity line-up, as they did 10 years ago. Back then, sectors with ICBC, China Mobile and PetroChina made up 37 per cent of MSCI’s benchmark, according to Bloomberg data. Opening foreign investment to locally listed A-shares, plus a tech boom, means that online groups now have roughly the same weighting instead. Beijing’s leaders want more control over the “new economy” leaders.

For now, market valuations do not invite a contrarian stance on China. It is best to wait until Mr Market quiets down. But there are already signs that bargains have begun to appear.