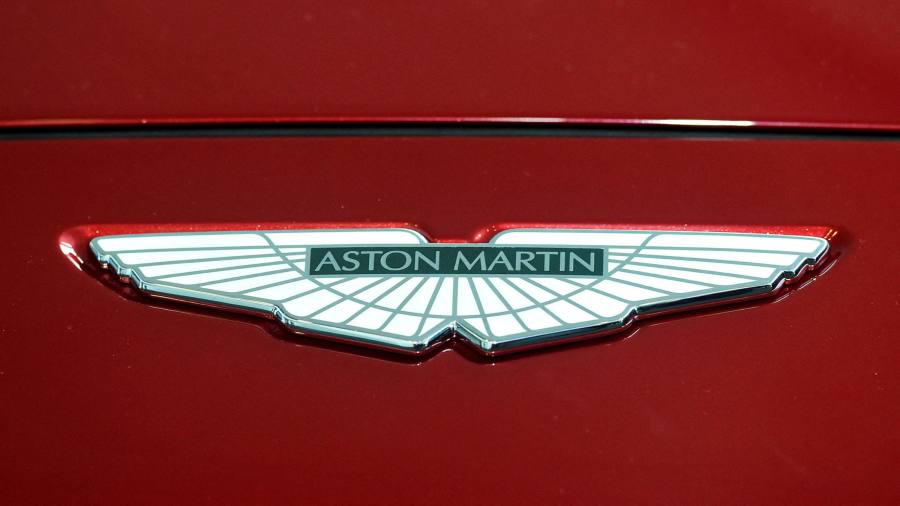 Like its cars, Aston Martin Lagonda’s share price has moved at speed. Unfortunately, that has been mostly downhill.

A trading update on Friday confirmed a well-anticipated profits warning from the UK sports car company. That explained the 35 per cent power slide in the stock since stalling seven months ago. Optimists welcomed the better-than-expected deliveries of 6,182 roadsters and the new DBX sport utility vehicles. That boosted the shares as much as 6 per cent. Yet even that positive news is like a Le Mans flag — chequered.

Aston Martin has also sensibly steered towards SUVs, which are supplanting saloons as family cars. Its DBX represents about half of group volumes, in line with Lamborghini and Porsche. Ferrari’s version, the Purosangue, arrives this year. That should bring another volume surge for the supercar leader whose market value has quadrupled over five years.

But while Ferrari has long sold out of inventory, Aston Martin runs at roughly half capacity. New owner Lawrence Stroll, belying his name, swiftly swapped previous chief executive Andy Palmer for scrappier Tobias Moers almost two years back. Has that paid off? Putting aside the pandemic effect, volumes look similar to before. More acceleration is needed.

Manufacturers all seek the right mix of volume and price. Ferrari wins on both criteria. The other British supercar maker McLaren has top prices, but not the scale. Aston Martin has yet to catch Lamborghini in units while the former’s cars do not cost enough to offset lower volumes, points out Philippe Houchois at Jefferies.

Aston Martin’s ambitious 2018 float was followed by an ignominious share price collapse. It became clear that sales growth would be too low to justify hefty investments.

After decades of struggle, Aston Martin still cannot persuade enough wealthy car nuts that its products rank alongside those of Ferrari and Lamborghini. Until the company can do so, investors should leave it thumbing a lift on the roadside.