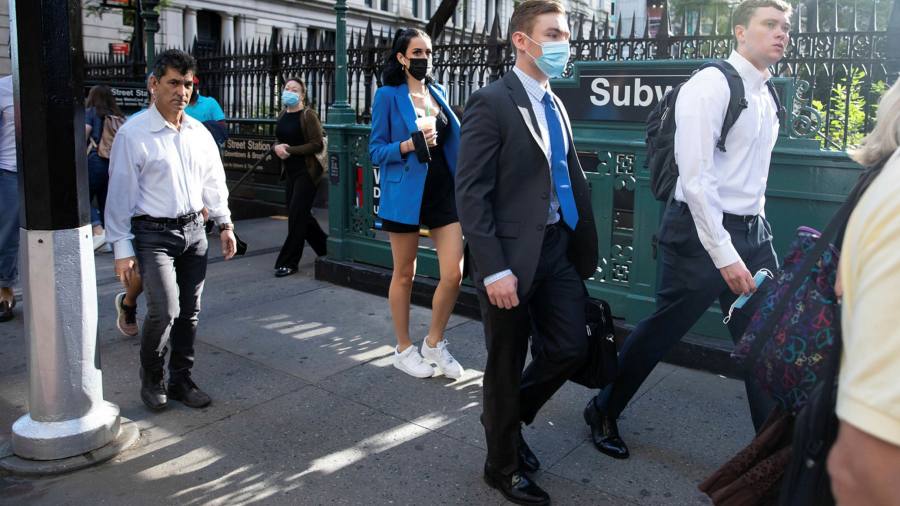 Sign up to myFT Daily Digest to be the first to know about Investment Banking news.

Less grunt work will lead to fewer grunts: that may be the obvious conclusion on hearing that investment banks including Goldman Sachs plan to automate data-crunching currently tasked to junior bankers. Underlings have also received pay rises as Wall Street tries to head off a potential pandemic-induced exodus among younger staff that has coincided with a dealmaking frenzy. It seems logical that if a bank pays more for trainees it will want fewer of them. The banks’ framing of the automation initiative as one to prevent employee burnout — rather than one to cut costs and improve productivity — may then seem risible. But two things can be true at the same time.

Banks must improve efficiency if they are to cope with a mergers and acquisitions boom, with nearly $4tn of deals agreed so far in 2021. Meanwhile, corporate finance departments lag behind colleagues in trading and sales when it comes to harnessing technology. Banks are also right to look at how automation can free employees from the monotonous and mundane. Some repetition is helpful in shaping underlings’ knowledge but there is a point of diminishing returns when forcing juniors to pay their dues.

A “churn and burn” model has been ruthlessly pursued for decades, in the knowledge that only some juniors need be retained through the ranks. Many graduates are still happy to make the trade for handsome rewards: average first-year salaries on Wall Street now hover around $100,000. Investment banks have reported bumper crops of graduate applicants in 2021.

The problem is keeping them for just two years. Even before the pandemic, attrition was accelerating as tech companies and hedge funds beckoned. Analysts left their posts on average after 30 months in 1995; after 26 months in 2005; and after 17 months by 2015. If the churn has sped up, the pandemic has only exacerbated the burn. Working from home robbed junior employees of the camaraderie and oversight an office brings, leading to widespread mental health issues and disillusionment. If compiling public information books at 11pm in the office is painful, it can be overwhelming within the confines and solitude of one’s own four walls. Just as well, then, that Wall Street banks have demanded employees return to the office (as long as they are vaccinated).

But neophyte bankers should resist popping corks on their magnums of champagne. Automation may not necessarily be all good news — as lessons from the other end of the wage spectrum might suggest. Automation in some ways made life easier for workers in Amazon’s vast warehouses, who once walked 15 miles a day picking products. Robots now bring items to them. But automation also means humans are expected to keep up with robots’ relentless pace. Output targets have risen threefold.

In banking, the M&A boom means little prospect of a reduction in 100-hour weeks any time soon. But even without the frothy market, a wider question remains about investment banking culture. An expectation that trainees should work 16-hour days risks simply creating tasks to fill the time, rather than tasks setting the parameters of the day. Presenteeism and an attitude among some senior echelons that if they had to do it, so should this year’s intake, do not make for a productive work environment.

The reality is that grunt work is relative. There will always be, comparatively, the least fulfilling tasks, generally falling to the least experienced, particularly in a hierarchical environment like banking. At least grunts, rather than robots, get assigned that work. For now. 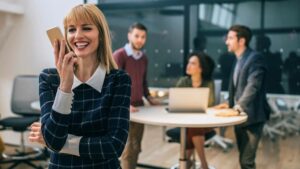