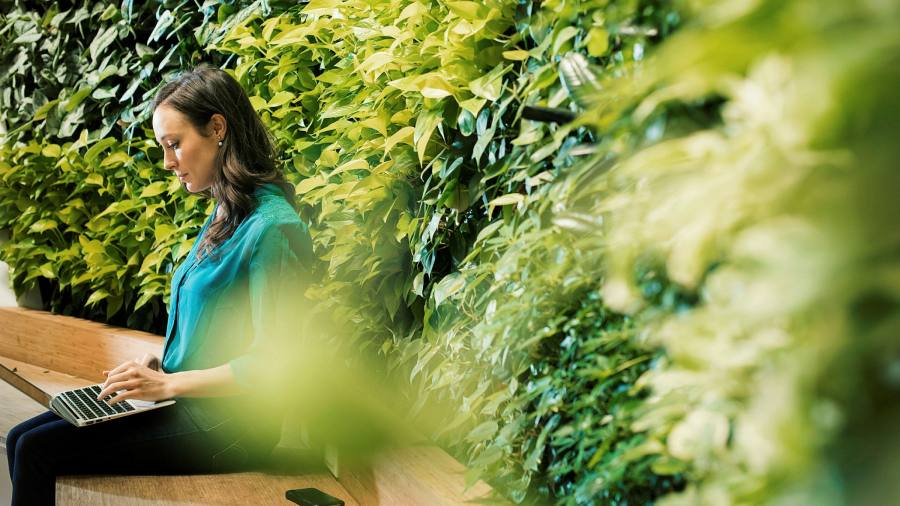 The phrase “responsible business” might prompt a cynical smirk — and the suggestion that it is an oxymoron. But a significant number of companies are embracing the principle of people and planet alongside profit. The education sector is adapting, too.

For at least half a century, shareholder primacy dominated the curriculum in business schools, and the most popular career choices of their graduates have been high-paying roles in banking and consultancy. But that is changing, as many students, faculty and employers — partly under pressure from customers and investors — pay more attention to climate change and stress the importance of values and purpose. They seek meaning and recognise the downsides of unrestrained, poorly regulated capitalism.

Initiatives such as the UN’s Principles for Responsible Management Education (PRME) are expanding, while a growing number of alliances connect student groups, business schools and specialist academic networks in fields such as impact finance and responsible research in business and management. Similarly, business schools are coming under pressure to reach out to students in other faculties, so that those seeking to work outside the for-profit sector can benefit from the latest management knowhow.

Business school rankings, including those produced by the Financial Times, still give considerable weight to salaries, which critics argue discriminates against institutions seeking to attract and train students less motivated by money.

The difficulty comes in identifying equally rigorous and comparable measures of schools’ performance. Analysis shows that among the progress reports published by schools in UN PRME, much remains anecdotal, with little sign that topics such as sustainability are deeply integrated.

Some metrics, such as gender and international diversity among students, faculty and leadership, are relatively easy to include, and have already been incorporated into the FT’s rankings. Others are under development, such as how schools manage their own operations, including specifying targets for net zero carbon emissions, which sets an important example for staff and students.

Other fundamental factors, including the nature of teaching and research and the post-graduation destinations and activities of students, are trickier to assess but nevertheless essential to explore. Business schools should both encourage practical research with societal impact and share their management training expertise with other faculties and specialisms.

The FT’s Responsible Business Education Awards aim to consider all of these factors — to showcase examples of best practice as selected by experts from within and beyond the sector. The judges are a rich mix of employers, investors, academics, funders, publishers and others with a commitment to change.

The results are impressive. In the spirit of fostering co-operation rather than competition between schools, and of recognising the high quality of the submissions, the judges named four joint winners and a highly commended project in the three categories, rather than a single top choice for each. There were dozens of entries for business school research, which sought recent academic work that was intellectually rigorous and innovative but also addressed social challenges and demonstrated evidence of impact on policy or practice.

The best examples typically involved collaboration between authors from different disciplines and universities, as well as partnerships with practitioners and policymakers. They went far beyond simply publishing in technical academic journals, by creating policy briefs and online tools, discussing their findings with companies, regulators and legislators, and demonstrating tangible outcomes.

The second category focused on teaching cases, which sit at the heart of coursework for many business schools. There is growing frustration that they remain dominated by profit-maximising, western, white, male chief executives as protagonists and role models. The FT award recognised a rich variety of newer cases that centred on issues linked to climate and sustainability. They took nuanced perspectives on dilemmas faced by a diverse range of executives and entrepreneurs in different countries, and were written by people within and beyond business schools in North America, Europe, Africa and Asia.

Operations, research and teaching are all important, but the ultimate test of business schools is their graduates, so the third award focused on alumni “change makers” who went on after their studies to become either entrepreneurs creating start-ups with social impact or intrapreneurs shifting “business as usual” for their employers. The winners, like the schools they attended, were drawn from three continents and showed how to make a difference, notably in the fields of the environment and health.

Overall, the philosophy of many business schools, and the career routes of the majority of their graduates, may still justify scepticism about the outlook for responsible business. But these awards point to impressive achievements by those committed to wider societal impact and provide strong examples that others can emulate.