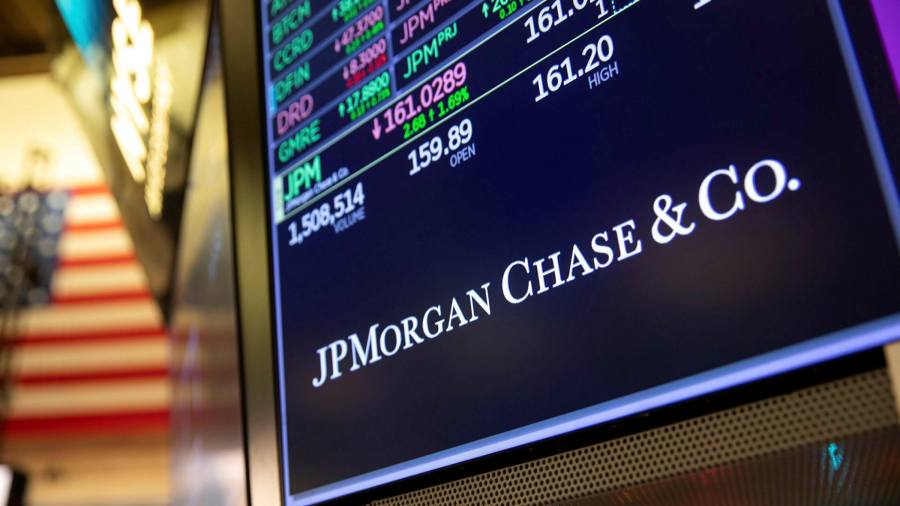 Just how long can the war chest last? Wall Street this week learned just how expensive the banking boom of 2021 was. The overall outlay for pay for five banks — JPMorgan Chase, Citigroup, Goldman Sachs, Morgan Stanley and Bank of America — shot up to $142bn. That easily beat the $124bn in the year prior. Rainmakers have won multimillion dollar packages either to stay put or move on to even greener pastures.

But within this universe there has been a bifurcation. The purest investment banks — Goldman Sachs and Morgan Stanley — have disproportionately benefited from market volatility and the dealmaking boom. Between 2019 and 2021, revenue at the pair jumped a whopping 62 per cent and 44 per cent respectively.

Remuneration cost has jumped as well but not as sharply. Goldman reported that its efficiency ratio — operating costs to revenue — in 2021 was 54 per cent, well below its 60 per cent target. That makes it even odder that Goldman, of all firms, was so tardy in raising the salaries of its junior ranks. The excess profit — even with sated bankers — gives the firms the bounty to invest in technology and other areas to keep pace with fintech rivals.

The situation is more complicated, however, at commercial banks whose businesses are more tied to loan growth and net interest income rather than deal fees or trading wins. JPMorgan’s revenue in two years has nudged up just five per cent while wages climbed more sharply. It has to pay its stars enough to keep them on-board even if that stings underlying profitability.

JPM’s boss has effectively told shareholders they are going to have to accept that reality. JPM, however, also shocked observers when it said that the bank would need to spend $12bn alone on technology upgrades in 2022.

These groups like to say that they pay only for performance and that banker remuneration is a variable, not a fixed, cost. Still, pay levels are stickier than revenue and at some point the former will look bloated.

Bank bosses moan of a shortage of deal talent. The brightest minds chase lucrative opportunities in venture capital, private equity, cryptocurrencies and technology. Some have made enough money to say no to 100-hour week grinds. The irony is that even as machines and automation play an ever bigger role, expensive professionals remain hot commodities.