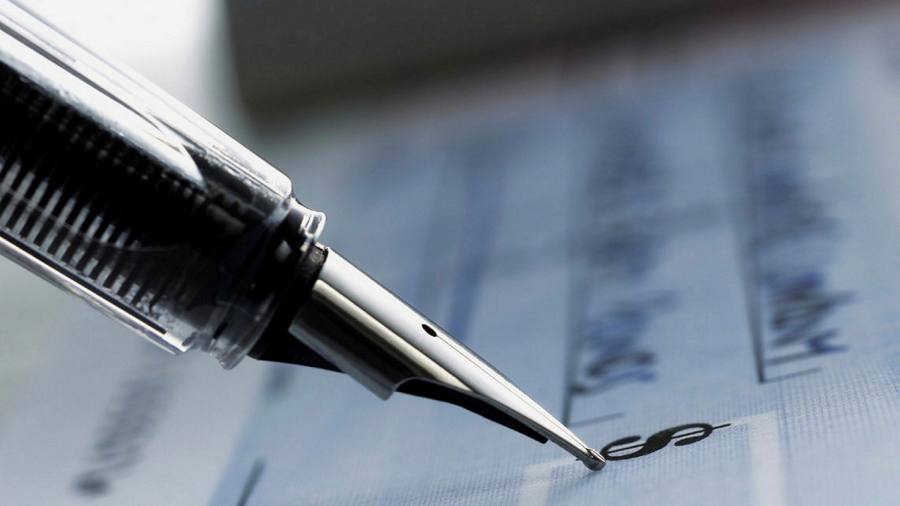 Nothing twinges like a little pressure from upstart disrupters and regulators. On Tuesday, Bank of America became the latest financial institution to slash fees associated with bounced cheques. For years, such charges were a small but steady form of supplementary income for banks suffering from flattened interest rates.

Yet the fees hit the most vulnerable members of society hardest. There has been an explosion in the number of fintech groups and digital challenger banks choosing to avoid the standard practices of incumbents. Banks such as BofA have had little choice but to go along.

According to data from Jefferies, banks earn 1.4 per cent of their annual revenue from bounced cheque charges, on average. There are two types. Overdraft fees refer to a bank covering the shortfall of a cheque. Non-sufficient funds charges occur when overdraft protection does not apply. Bank of America will eliminate NSF fees while reducing the cost of overdraft protection from $35 to $10.

Unsurprisingly, regional banks depend more on account fees than Wall Street banks with broader businesses. Regions Financial, a bank headquartered in Alabama, earns nearly 5 per cent of its revenue from overdraft fees. Wall Street banks make closer to the average.

But it all adds up. The fees brought in just over $15bn in 2019, according to the US Consumer Financial Protection Bureau. That has dropped from $40bn a decade before. BofA itself says that its overdraft revenue will approach zero this year.

Banks once justified such fees as the cost of loans to customers to cover overdrawn accounts. Yet a handful of repeat customers, according to government research, in effect shouldered the fees. These customers relied on overdraft protection as short-term financing that was unavailable elsewhere.

Online fintech banks flush with venture capital have offered higher saving account interest rates, but also lower overdraft fees. BofA has to stay competitive. Pressure from the US Treasury helped in this regard. It has forced banks to acknowledge their crucial social function as financial intermediaries to the broader public.