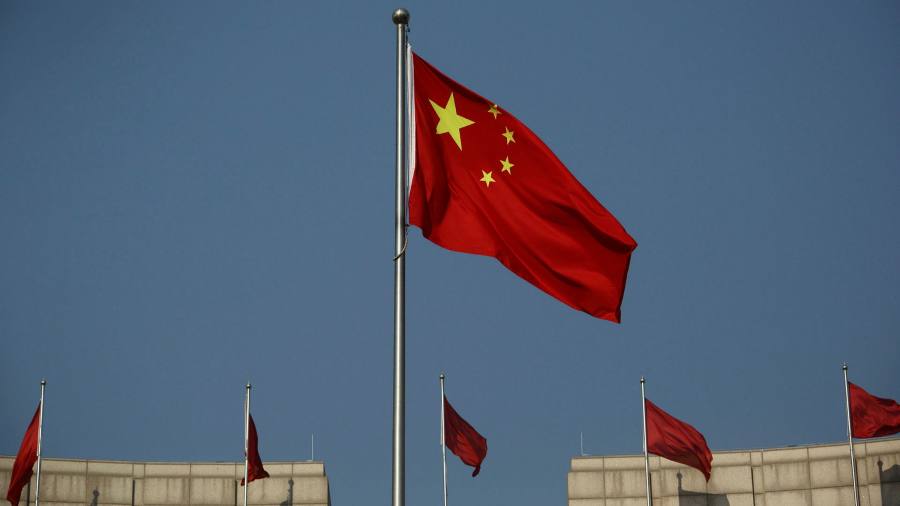 For decades, one of the last places anyone in China would want to find themselves is standing before a judge. Yet, when it comes to certain areas of commercial law, there are signs of modernisation.

The courts have long been synonymous with the Communist party’s most macabre tendencies: political purges, crackdowns on dissent and corruption and, more recently, hostage diplomacy.

The courts’ ruthlessness has been on display again this year. In January, they imposed the death penalty on Lai Xiaomin, the former head of one of China’s biggest asset management companies. Weeks later Lai was executed.

Commercial cases have taken a different tack. China’s courts increasingly take centre stage in orchestrating complex restructurings and bankruptcy proceedings of failed conglomerates. This sets the scene for greater interaction with companies and investors, including foreign groups with interests in the world’s second-biggest economy.

The prime example of fledgling change, according to rating agencies and some investors, is the court-led restructuring of Peking University Founder Group.

This high-profile conglomerate started life in the 1980s under a top computer scientist at Beijing’s premier academic institution. It ran into trouble after expanding aggressively into technology, finance, commodities, healthcare and property. In late 2019, with onshore and offshore debts totalling about Rmb250bn ($38.5bn), PUFG became the biggest defaulter on dollar-denominated debt in China in almost 20 years.

Courts in Beijing last month approved a radical reorganisation of PUFG. A consortium of strategic investors, including Ping An, one of the world’s biggest insurance groups, is set to take over the profitable parts of the group under a new entity. Secured creditors will be repaid in full. Unprofitable units will go into a new trust, which will probably be liquidated.

S&P, the rating group, has reviewed the in-court restructurings of almost 50 defaulters in China. It praised the PUFG workout for its pace and for maximising the recovery for the group’s best assets. “[PUFG] has sped through a restructuring, underscoring the Chinese government’s desire for efficient, market-based default resolutions . . . the deal’s speediness and the high recovery rate will increase market acceptance of court-led workouts,” S&P analysts said.

The 581 days from the date of the initial default to the court’s approval was well ahead of the 679-day average, according to S&P’s research. The cash recovery rate for unsecured PUFG debtors was at least 31.4 per cent, compared with an average 23.7 per cent.

Despite those improvements, offshore investors with weaker bargaining power remain at a disadvantage in the court-led process. In the PUFG case, the administrator did not recognise about $1.7bn in bonds held by foreign investors with so-called “keepwell deeds”.

The deeds are essentially promises by Chinese overseas debt issuers to keep their offshore subsidiaries solvent. About $110bn of outstanding Chinese debt has these pledges, according to Bloomberg data. Court claims under way in Hong Kong, such as with chipmaker Tsinghua Unigroup, could provide insight on the enforceability of the deeds.

That said, PUFG’s notes are trading at about 40 cents on the dollar in Hong Kong — or almost 30 per cent higher than recovery for unsecured creditors in China — indicating hopes for a partial recovery.

Key to the success of the PUFG case was centralising the process under an administrator, including officials from the central bank and the banking regulator. This progress is notable given that inefficient corporate workouts have long plagued China Inc, leaving investors and creditors in distressed companies in perennial limbo.

There is much at stake. Since late last year, China’s $17.5tn bond market has been rocked by a rising number of defaults. This has focused attention not only on policymakers in Beijing but also foreign investors who hold about $850bn in dollar-denominated Chinese corporate debt.

While a more centralised process definitely helps, given the cloud over keepwell deeds, foreign investors will want to ensure their interests receive equal bearing in Chinese courts.