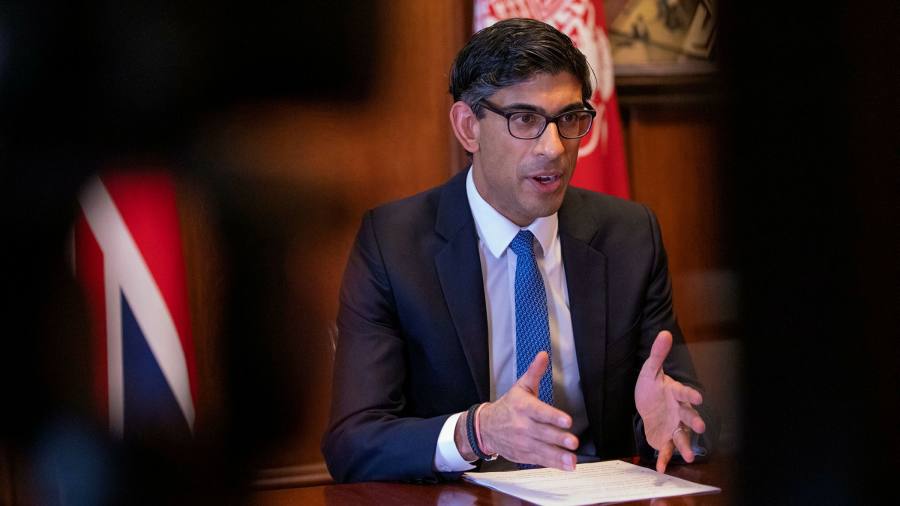 Britain’s Brexit negotiators left the City of London to sink or swim. Pessimists had forecast huge job losses. Once again, the Square Mile is proving reports of its demise were exaggerated. City workers are doing very nicely as a result.

City job switchers secured an average pay rise of almost a fifth last year, according to recruiter Morgan McKinley. In the final quarter of 2021, financial services firms grew at their quickest pace since 2017. The financial sector’s headcount has stabilised, after falling in 2020, says the CBI.

A war for talent and bumper dealmaking will ensure bonuses are generous, though the chancellor Rishi Sunak — mindful of potential political damage — has resisted pressure to scrap the EU cap on bankers’ bonuses.

The buoyant City jobs market is not the only example of Brexit’s muted impact. Last year, banks revised down the number of Brexit-related job relocations by 200 to just under 7,400, according to EY. That is small, given there are more than 100 times that number of financial services jobs in London alone. It is also a fraction of the worst-case predictions, such as the 75,000 job losses mooted by consultants Oliver Wyman in 2016.

But the job migration is not over. JPMorgan, for example, is set to increase its French headcount from 250 to 800 people in France. Some moves were delayed by the pandemic. Others were phased, under agreement with EU regulators.

Keep up to date with the latest developments, post-Brexit, with original weekly insights from our public policy editor Peter Foster and senior FT writers. Sign up here.

The eventual Brexit impact on the City will depend on Brussels’ determination to reduce dependence on a third country. While the EU has proposed an extension to temporary equivalence for UK-based clearing beyond June 2022, it is clear that it wants to build up the bloc’s own capabilities.

A lot depends on how financial services firms respond to being forced to split their operations. The worst-case Oliver Wyman projection was based on banks consolidating operations in the EU to keep economies of scale. Talk of a City Brexodus was overblown. But the final tally of job losses from Brexit could end up several times higher than now.

The Lex team is interested in hearing more from readers. Please tell us how long the surge in City hiring will last in the comments section below