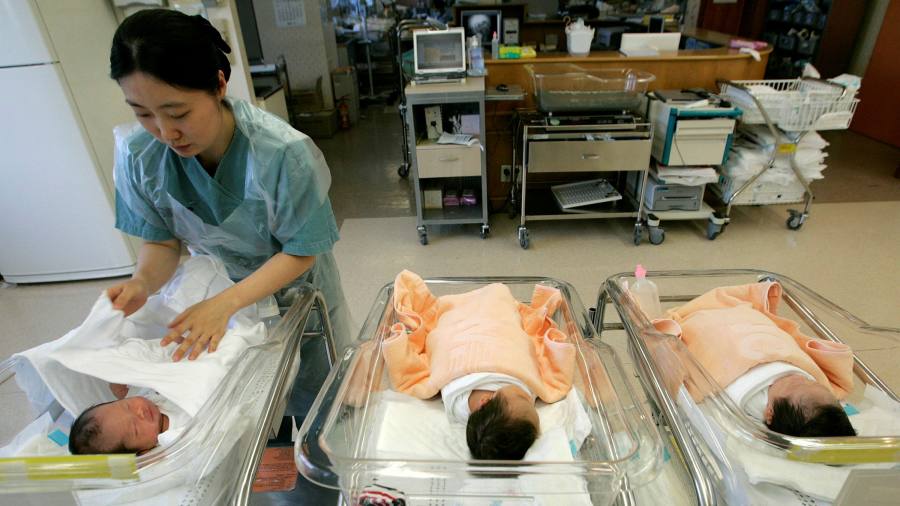 Civilisation will crumble unless people have more children. So said Tesla boss Elon Musk last month. Others less given to hyperbole also worry about demographic trends. Concerns about a “baby bust” intensified last year, as the pandemic aggravated falling birth rates in many countries. But the latest data show a sharper rebound in fertility than many experts predicted.

To be sure, pundits’ early forecasts of a procreation boom as couples were stuck at home during lockdowns were off target. Birth rates plummeted in many countries. In Spain, the number of births fell by a fifth in December 2020, to the lowest number on record.

No wonder. Covid-19 created a climate of fear and economic insecurity. It separated couples and made it harder for singletons to pair up. Moreover, there is a history of declining birth rates after pandemics, recessions and other crises. A decline in gross domestic product was followed by a fall in fertility rates in four out of five downturns between 1980 and 2008. 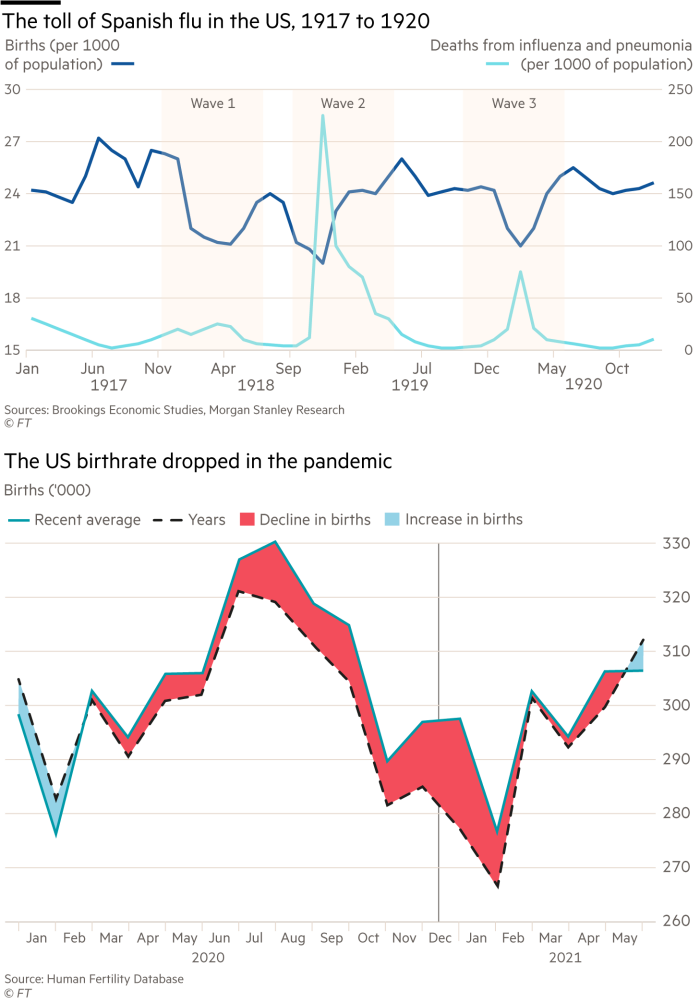 Such downturns can be prolonged. In the 1917-20 Spanish flu, each new wave of the virus brought another downturn in subsequent births. The economic misery of the 1930s ensured the children of the Great Depression were a very small cohort.

In some countries, the pandemic is still pushing down births. South Korea recently said its fertility rate, already the world’s lowest, is expected to drop even further.

But a recently published UN study reported that short-term declines had been followed by a reversion to pre-pandemic levels and trends in many countries. The downturns have proved shorter-lived than those of former crises.

That is likely to reflect economic recovery, thanks partly to government support for furloughed and unemployed workers in many places. The link between US unemployment and the falling birth rate was half as strong as in the 2007-2009 recession, according to the Washington-based Brookings Institution. It calculated that a 1 percentage point increase in the unemployment rate was associated with a 0.5 percentage point reduction in the birth rate.

The pandemic’s impact on fertility cannot be fully assessed until the current generation of young women is past childbearing age. Only then will the number, rather than the timing, of births be clear. But it is already apparent that the Covid-induced fertility downturn is shorter and shallower than in previous crises.

The Lex team is interested in hearing more from readers. Please give us your views on birth rates in the comments section below