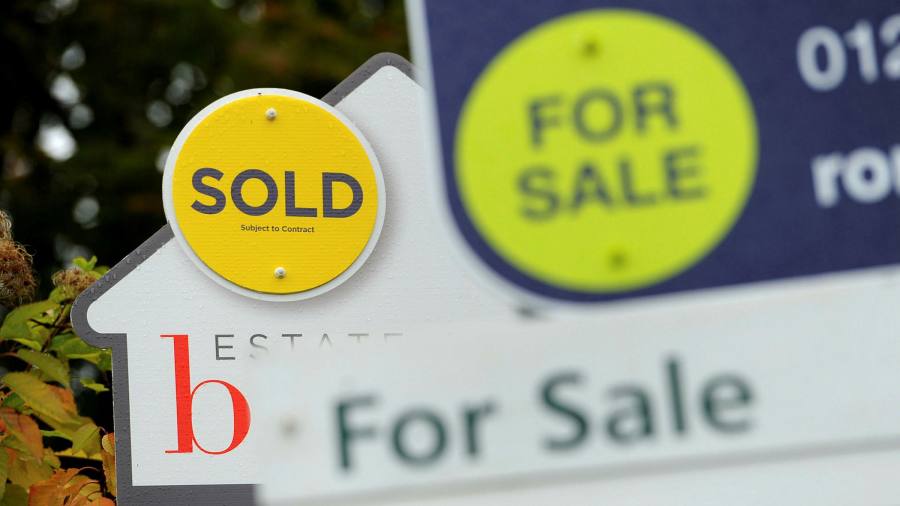 Demolition jobs are sometimes necessary before construction can begin. The wrecking ball hit UK housebuilder Countryside Properties on Thursday following the abrupt exit of chief executive Iain McPherson. The shares fell by as much as 28 per cent.

John Martin who joined as chair earlier this year will step in to oversee the clean-up and search for a replacement boss. US fund Browning West, the group’s second-largest shareholder, also received a non-executive seat on the board.

The shake-up follows a collapse in trading during the final three months of last year. Completions fell by over a third and group operating profits were down by more than half. Poor execution is to blame for one of the country’s most profitable housebuilders faltering at a time of booming demand.

That is likely to renew scrutiny of the strategy tilt announced in July that focused Countryside on its partnerships business. This shift doubles down on Countryside’s work for housing associations, private landlords and other owners. Its role in these partnerships does not extend to buying land. That means returns on capital employed are as much as 50 per cent compared with around 20 per cent for traditional housebuilders.

However, there are downsides. Gains on land revaluations are forfeited. There are also broader risks in building on the behalf of others, as illustrated by Carillion, the contractor which collapsed in 2018. Tough competition and a cheeseparing public sector customer can lead to contracts being underpriced.

Usman Nabi, Browning West’s founder, is confident that the business can eventually command good margins. There is indeed strong demand in Britain for affordable housing. But the claim that only a limited number of builders are able to deliver the high specifications required is debatable.

Countryside shares now trade at 8 times 2022 earnings, a hefty discount to the sector’s 10 times multiple. Even so, investors in the market for a fixer upper should beware the risk of shaky foundations.

Amended after publication to correct scale of Browning West stake.