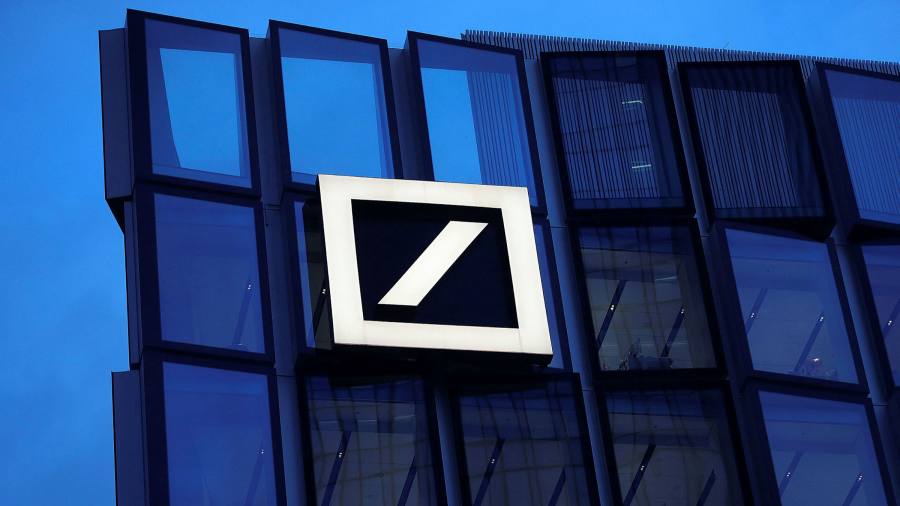 Buyout firm Cerberus has lost some of its bite after its foray into German banking. Originally the US fund thought it could easily return Deutsche Bank and Commerzbank to financial health. But its toolkit of cost cutting and consolidation, effective elsewhere, appears to have failed.

After five years and a paper loss estimated at €400m, Cerberus has decided to reduce its stakes in listed lenders Deutsche Bank and Commerzbank. A complete exit, if it happens, might surprise some. Share prices for both are near three-year highs, driven up by optimism about lower loan losses and higher interest rate expectations.

Cerberus struggled to overcome the structural barriers facing both banks, both in the local retail banking sector and at respective boards unwilling or unable to make fast, radical changes.

In Germany’s three-pillar banking system, privately owned Deutsche and Commerzbank must compete with state-owned savings banks and local co-operatives. Tough labour laws made typical cost savings strategies, like branch closures, more difficult. For Deutsche and Commerzbank, Citi expects cost to income ratios of 73 per cent and 70 per cent respectively in 2023, among the highest in Europe.

Though rarely a noisy shareholder, Cerberus has attempted bold manoeuvres, including attempting to unite Deutsche and Commerzbank to create an entity with one-fifth of its home market. But the deal fell through in 2019 when integration costs were expected to outpace any cost savings.

Even getting voices on the banks’ boards, part of the typical playbook for an activist, proved a struggle. Cerberus followed the failed merger with unsuccessful efforts to replace Paul Achleitner, Deutsche’s chair, whose term ends this year. It attacked the Commerzbank board’s leadership, aiming to get two seats on it.

Unfortunately, the gradualist approach to change has won out at both institutions. With low returns on tangible equity, they remain in their own valuation underworld among regional banks trading at half book value. Even dogged foreign buyout groups could not improve that.