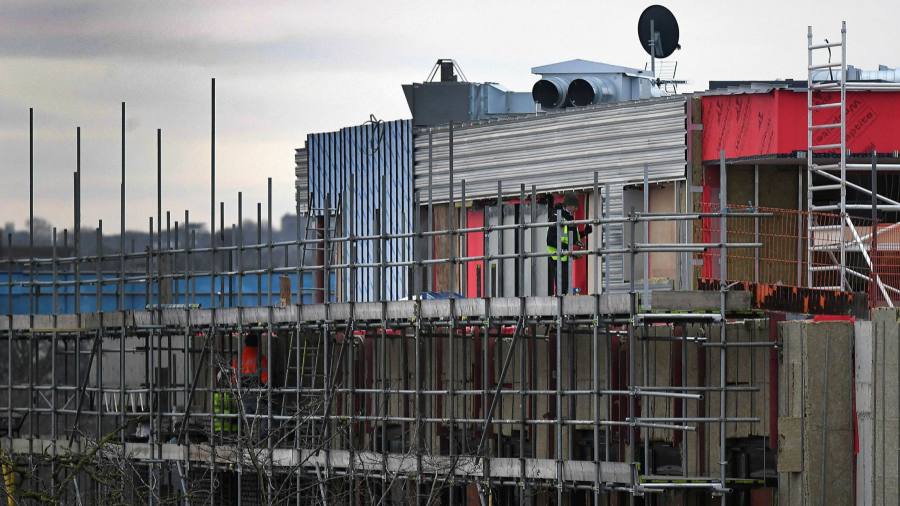 Plans by the British government to ensure that property developers pay the cost of replacing unsafe cladding on blocks of flats are long overdue. Michael Gove, the secretary of state for communities, housing and local government, has said that those responsible for building the flats would be forced to pay most of the £4bn bill for removing unsafe cladding. This is the right approach and a welcome intervention from Gove, even if it has taken too long to get to this point.

Following a public investigation into the safety of cladding materials in the aftermath of the 2017 Grenfell Tower fire in which 72 people died, thousands of leaseholders have been trapped in unsellable flats. They cannot prove the properties meet building regulations, and so often they do not qualify for mortgages. Many leaseholders have had to pay themselves for removing the materials from homes that were sold as safe or for other expensive fire safety measures, including round-the-clock watches. The Bank of England is concerned that the scale of the problem could affect financial stability through its knock-on effect on lenders.

Solving the problem, which is estimated to cost about £15bn and affect more than 800,000 homes, has so far proved intractable. Developers have argued that the building materials were approved at the time and therefore builders blamelessly followed the appropriate regulations. The Treasury, for its part, is similarly reluctant to foot the entirety of the bill, arguing that leaseholders have to take partial responsibility for their own properties. While it has provided £5bn of grants for flats more than 18m high, the finance ministry said it would not make additional funds available for buildings between 11m and 18m.

Gove has grasped the nettle. He pledged, following a leaked letter from the Treasury, that leaseholders — a form of property ownership common in England and Wales that dates back to feudal times — would not have to pay out of their own pockets. Instead the government would bring legal action against developers or freeholders, the ultimate legal owners of leasehold property. Recalcitrant builders who refused to pay the bill for making their properties safe could be excluded from public building contracts in future. One involved with the refurbishment of Grenfell Tower has already been excluded from the help-to-buy scheme.

The government has weapons in its armoury to get its way, but it is likely to have to battle through the courts. It will face challenges from developers, arguing the attempt to force them to fix the problem on now-sold properties amounts to a retroactive change in the law. Many developers, too, may have disappeared over the past half decade.

While leaseholders seek restitution the government should, in the meantime, attempt to ensure that homeowners are not trapped in unsellable homes. Gove has indicated that the government will, rightly, withdraw its previous advice that properties should have a certificate guaranteeing they are safe before they can be sold or remortgaged.

Finally, the government will also have to complete the broader challenge of leasehold reform. Alongside the cladding crisis, high-profile cases of unfair terms, such as ground rents that double every decade and unexplained high service charges, mean that the change to the system of contracts is similarly overdue. Proposals that would lower the exorbitant cost of extending leases and cap ground rents are making their way through parliament. Change is urgently needed. Leaseholders have already spent too long paying for developers’ mistakes.