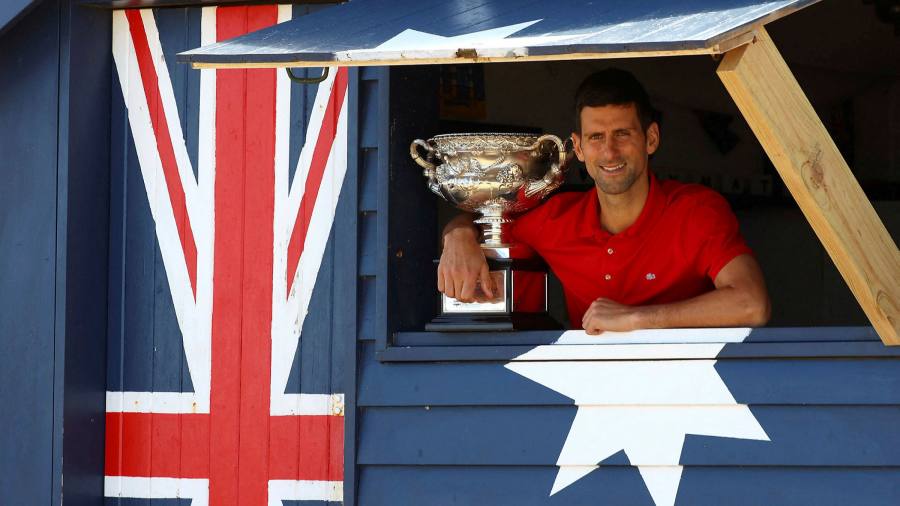 It has been a bad week for the vaccine hesitant. Their unofficial figurehead, Novak Djokovic, the world number-one tennis player, faces deportation from Australia for failing to comply with requirements that visitors be fully vaccinated against Covid-19 unless they have a valid exemption. Italy passed a vaccine mandate for the over-50s. Across the Alps, the French president said he wanted to emmerder, or “piss off”, the unvaccinated by further curtailing their social lives, rather than sending them to prison. Emmanuel Macron, if you will pardon his French, has a point.

Nudging is always more effective than brute force. The day after Macron’s salty language was published, 66,000 people in France got their first jab; three times the daily average. Governments should not have to order the general public to undergo what amounts to a medical procedure. Threatening prison or mandatory vaccines also risks hardening sceptics’ positions. For an even more hardline anti-vax minority, impervious to data that show vaccines have damped the coronavirus’s severity, no amount of persuasion will work. Their personal choice to remain unvaccinated, which has repercussions for wider society, ought also to bring ramifications for them. Limiting their ability to socialise strikes a balance.

Rafael Nadal made a similar point. “Everybody is free to take their own decisions, but then there are some consequences,” said the Spanish tennis star, on hearing of Djokovic’s travails with the Australian Border Force, which alleges Djokovic did not provide evidence to properly support a medical exemption. Djokovic is appealing. Australia has tight immigration rules at the best of times. Its coronavirus rules are not new or a secret. They must apply to all, no matter how famous or talented. Before the ABF intervened, the Australian public were rightly outraged that Djokovic may have been able to skirt restrictions that they had to abide by. Thinking he could fly unvaccinated across the world to a major sporting event in a country that has a 77 per cent vaccination rate and win, at least in the court of public opinion, was an unforced error by Djokovic.

Undoubtedly, Tennis Australia shares blame for the chaos. It allowed Djokovic to assume he could travel by originally granting him an exemption on unspecified grounds through two medical panels. It should have better communicated federal immigration rules. The ABF is now investigating whether other players entered the country on dubious grounds.

More widely, sporting bodies could better persuade athletes to be vaccinated, through stick and carrot. Some sports have a significant minority of players who remain unvaccinated, perhaps because they believe youth and fitness confer superpowers to fight the virus, or over (baseless) concerns that vaccines could compromise performance. Quite aside from the risks that long Covid poses, neither argument allows for how personal choice may harm others.

This year was bound to prove a reckoning. When Djokovic won the 2021 Australian Open, the vaccine rollout was just beginning. Now, apart from in exceptional circumstances, those in the developed world have had ample opportunity to get jabbed, with 9.33bn doses administered.

Djokovic will no doubt be emmerdé in his immigration hotel as he awaits court on Monday — in front of a judge rather than an umpire. There may be some truth to his supporters’ claims that he has been made a high-profile example of. But, to channel Voltaire, il est bon d’emmerder de temps en temps pour encourager les autres.