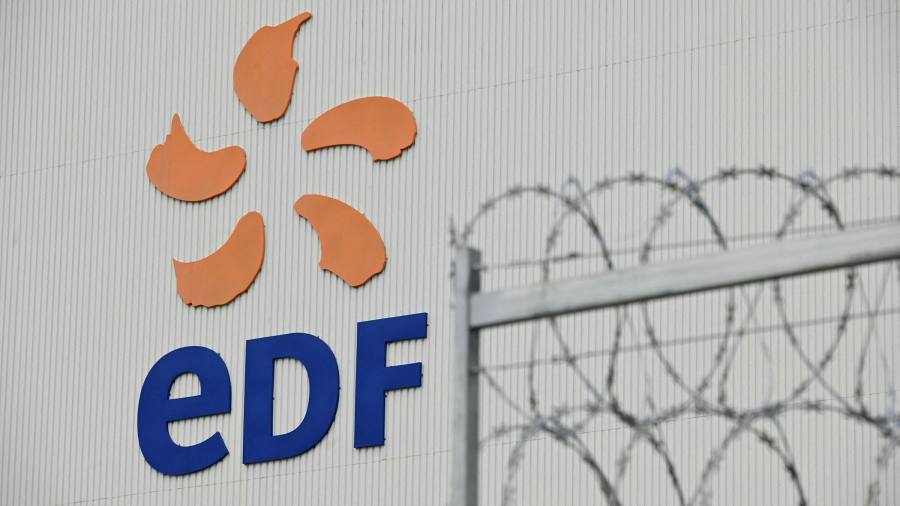 Define an optimist: any minority shareholder in state-owned EDF. Announcements on Thursday revealed pressure on the French energy group from tariff caps and problems with its ageing nuclear reactors.

EDF expects a financial impact of €7.7bn from price control measures alone. That figure could jump. The utility is suspending output from at least four of its reactors. Depending on the extent of the outages, EDF may need help to shore up its finances. The market value fell 15 per cent on Friday, leaving it at a one-year low.

France has long required EDF to provide retail energy suppliers with a proportion of their power at a set price of €42 per megawatt hour. That was not a problem in years past, when average prices were close to that figure. But since September, spot prices have regularly exceeded it by three times. This week’s announcement increases regulated volumes by a fifth, with a much smaller boost to the controlled tariff.

Bad enough. But EDF last month revealed there are welding faults at several reactors. This week, the utility said it would inspect the welding at all 56 operable reactors. That will reduce output by at least 10 per cent. EDF will need to buy some 30 MWh of very expensive power in the market to cover this shortfall. At current prices that could cause an additional €9bn hit to EDF’s accounts, thinks Bernstein’s Meike Becker.

The €7.7bn hit, if it occurs in full, would wipe out expected operating profits for 2022. Covering the nuclear outages without financial support from the government would push EDF well into the red. The yields of the company’s bonds have climbed faster than French Treasuries in recent weeks. EDF has withdrawn its 2022 net debt-to-ebitda target.

There is a painful paradox. Hostility to nuclear power has been thawing, thanks to global warming and overheated energy prices. That should help EDF — except that its strong market position reflects long-running state support, which now requires reciprocation. Minority shareholders can expect more pain.