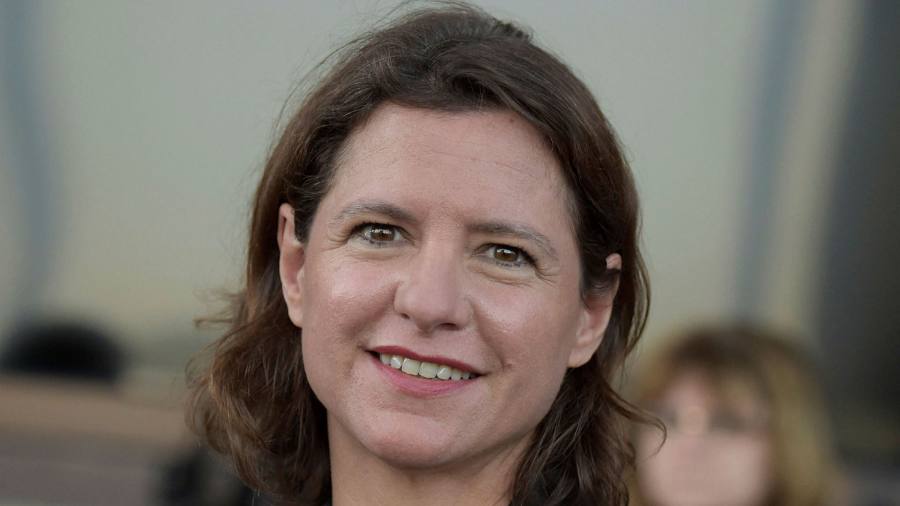 Sign up to myFT Daily Digest to be the first to know about Engie news.

French multi-utility Engie is streamlining itself, as it sharpens its focus on the energy transition. Equans is on the chopping block. French rival Spie said it had submitted an offer for the newly created facilities and technical services business on Monday, the final day for bids. It joins Bouygues, Eiffage, Bain, Carlyle and others on a lengthy list of potential buyers. That should ensure a full price is received.

Catherine MacGregor, Engie’s new chief executive, plans to dispose of up to €10bn worth of non-core businesses this year. She has already struck deals to sell stakes in LNG specialist GTT and gas network GRTgaz. Equans, which might be worth more than €6bn, will be the biggest transaction. Funds raised will help more than double Engie’s renewable generation capacity to 80GW by 2030.

A strong recovery at Equans this year helps explain healthy interest from buyers. Revenues rose 18 per cent to €6.2bn in the six months to June. Operating earnings will be somewhere between €350m and €450m for the full year, according to Engie.

A successful bid from Spie would make it the market leader in France, Belgium and the Netherlands with combined revenues of about €17bn. Spie trades at 11 times forward ebit; add on a 30 per cent takeover premium and Equans’ is worth between €5.1bn and €6.5bn on Engie’s earnings estimates.

Spie would bring in additional investors in a deal that would keep leverage under three times ebitda. Clayton, Dubilier & Rice would buy Equans non-European business as well as up to a fifth in the new combined business.

Engie hopes to lift its share price rating by getting a tighter grip on green energy. But the bulk of earnings still come from gas distribution which France plans to phase out in the long run. Until management come up with a clearer plan for Engie’s future, the shares’ one-third forward earnings discount to the European utilities sector will be difficult to shake.