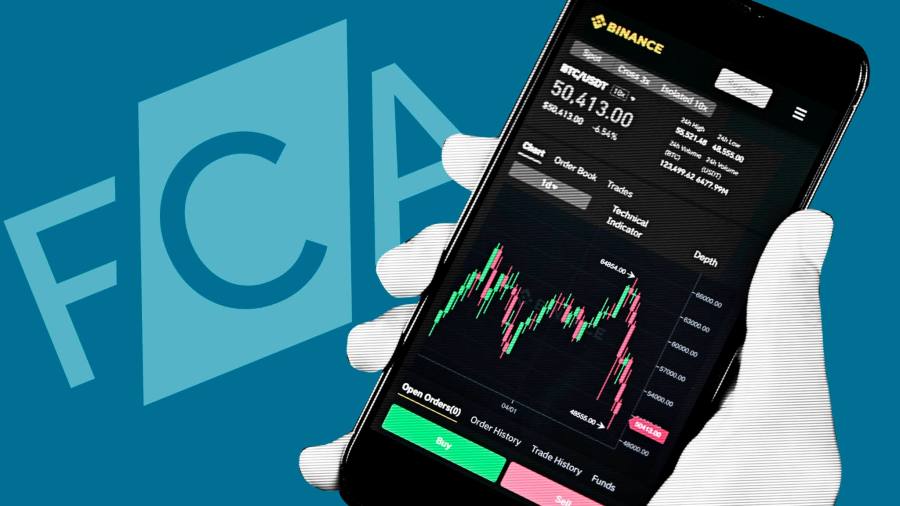 What nightmare makes financial regulators and central bankers sit up in bed screaming at three in the morning? This would do the trick: a business they cannot oversee which is trading up to $38bn daily across 316 separate assets. The company is Binance. An additional shriek is in order because it is supposedly the world’s largest cryptocurrency exchange.

The UK’s Financial Conduct Authority announced Binance’s UK arm “is not capable of being effectively supervised” in a June notice that attracted little attention at the time. Or, to put it less elliptically, the FCA admitted it had no ability to oversee or discipline Binance.

Shadowy parallel financial systems are nothing new. They wax and wane reciprocally to official intervention. They have thrived within offshore private banks, the London Euromarkets and spread betting.

But cryptocurrencies have the guardians of fair dealing and sound money particularly rattled. The technology, according to libertarian promoters, should allow users to opt out of the regulated financial system entirely. This would make it far harder for officialdom to spot illegal or systemically risky transactions.

Binance shows few signs of wanting to play ball with the FCA. Chief executive Changpeng Zhao has promised to increase compliance. But the FCA says the business, which is incorporated in the Cayman Islands and based nowhere in particular, would not explain how it is organised, how Britons use its products or who runs its website.

The FCA demanded that the website should state prominently that Binance cannot undertake regulated business in the UK. The company placed a modest link to this boilerplate on its homepage.

The US Department of Justice is rather more weightily scrutinising Binance’s safeguards against money laundering and tax evasion. But official suspicion has failed to curb investors’ enthusiasm. The value of Binance Coin, created as a token for discounted trading fees on the platform, is up 2,000 per cent in the past year

In fairness to the regulators, their powers over cryptocurrency exchanges are circumscribed. But the problem here is not just that regulation needs to catch up with new technology. It is that new technology may be able to circumvent regulation altogether.