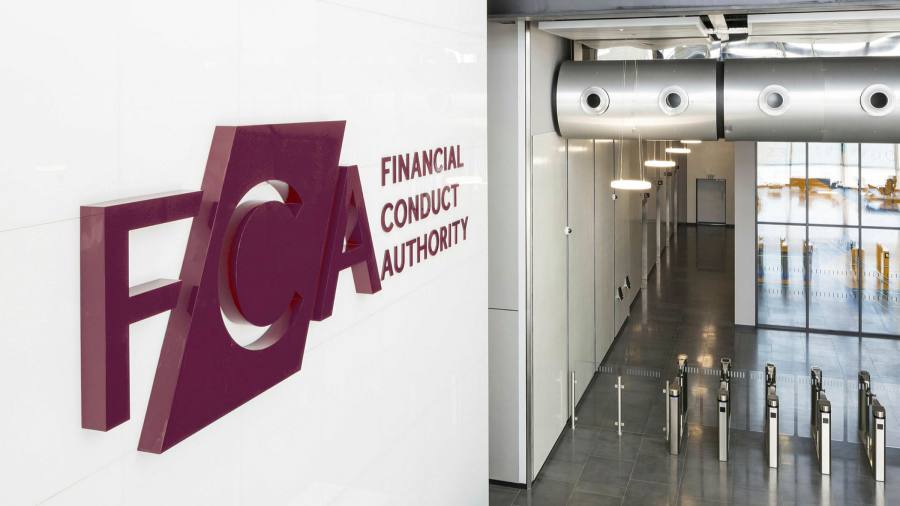 Sign up to myFT Daily Digest to be the first to know about UK banks news.

Utilities must, by definition, serve a nation, region or city, including locations where doing so is unprofitable. The Financial Conduct Authority may force UK banks to do the same. The country’s chief financial watchdog wants to block closures of high street bank branches.

This is the reverse of China’s clampdown on fintech companies to protect traditional banks. In the UK, the traditional banking sector is hobbled by regulation. It brought this on itself with the failures that contributed to the financial crisis. But the FCA’s plan smacks of over-reach.

One of the watchdog’s arguments is that people need access to cash. However, they are using physical currency less and less for payments thanks to the growth of digital transfers. Cash was used for just 17 per cent of payments last year, roughly one-third the year ago level. Those still wedded to notes and coins can turn to the state-owned Post Office network, complete with village branches.

New digital banks and payment specialists such as Revolut and Starling are set to give legacy lenders a run for their money. Branches are obvious collateral damage. They have been declining for decades.

Banks and building societies have announced the closure of 4,300 branches in the past six years, or about 50 a month, according to Which, a consumer advice body. On the FCA’s own reckoning, a branch costs £590,000 a year to run. That is a lot if its main roles are dispensing cash, assisting mortgage applications and, perhaps, selling the odd savings product.

Besides, there are better ways of ensuring blanket provision of services. One model already up and running in the telecoms sector is shared infrastructure. Pilot banking hubs are already under way, serving businesses and — via post offices — retail customers.

With high streets gutted by shop closures, there is plenty of space for more shared hubs. The government’s £4.8bn “levelling up fund” may even be able to help. Antitrust, confidentiality and data protection rules create obvious issues but they are not insurmountable.

The FCA’s timing is opportunistically good. The national emergency has softened resistance to interventionism. The arrangement in which private capital finances the utility function of banks is unravelling. This requires returns to be competitive and reliable. Instead, lenders are stuck with a public service obligation while whizz-bang fintechs prepare to strip away the more lucrative parts of their business.

The Lex team is interested in hearing more from readers. Please tell us what you think of the FCA’s plan in the comments section below