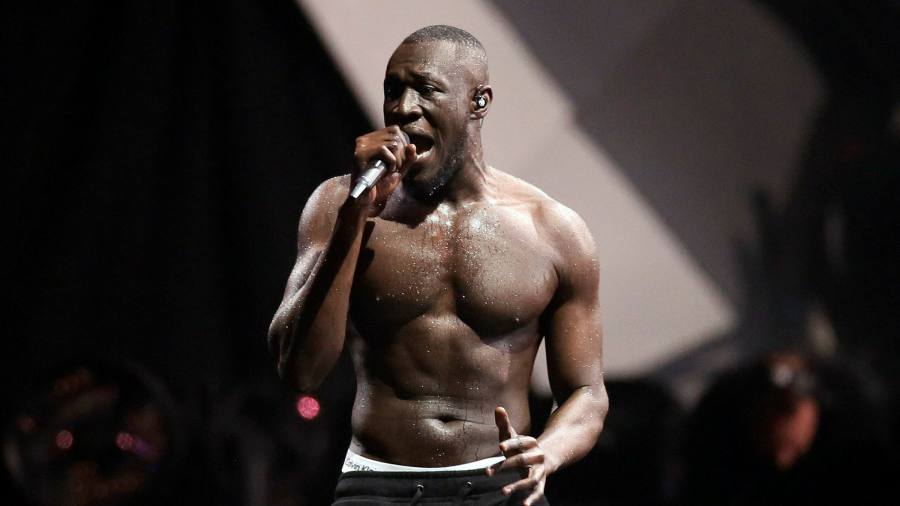 Musicians such as festivals favourite Stormzy revel in their hostility to the UK’s Conservative government. But promoters have been pleading for help as the pandemic battered the entertainment sector. On Friday, the Treasury responded with a £750m insurance scheme for live events.

Better late than never. Many organisers did not dare to go ahead this summer without insurance. Further cancellations could have brought ruin — though a growing number of former independent festivals are now backed by large corporates. Majority stakes in almost a third are held by Live Nation, part-owned by Liberty Media, or privately owned by AEG Presents.

Insurers cannot be blamed for pulling out. Reinsurers such as Munich Re have halted cover for pandemic-linked event cancellations. Those drove its €3.4bn of Covid-related losses in 2020.

Now the government will act as the reinsurer of last resort. It will shoulder at least 95 per cent of costs, after an agreed excess. The rest will come from insurers including Beazley and Hiscox. That leaves the government with a lot of risk. Its flood reinsurance scheme, by contrast, involves a £180m levy on insurers, which pass the costs on to customers.

Conceivably, the government’s exposure could create a conflict of interest, making it less likely to pull the rug out from under future events. In reality, much bigger factors would sway decisions about future cancellations. And though more problematic coronavirus variants could emerge, there are grounds for optimism that future lockdowns can be avoided.

As well as the pleasure festivals provide, there is an economic case for coming to their rescue. They contribute an estimated £1.75bn to the economy. The live events industry has been growing strongly. Jobs are not at risk from automation. The benefits are well-distributed regionally. It can even argue it is making a contribution to Boris Johnson’s levelling-up agenda.

The government was right to yield to the industry’s charm offensive. The rewards of the new scheme should outweigh the risks.