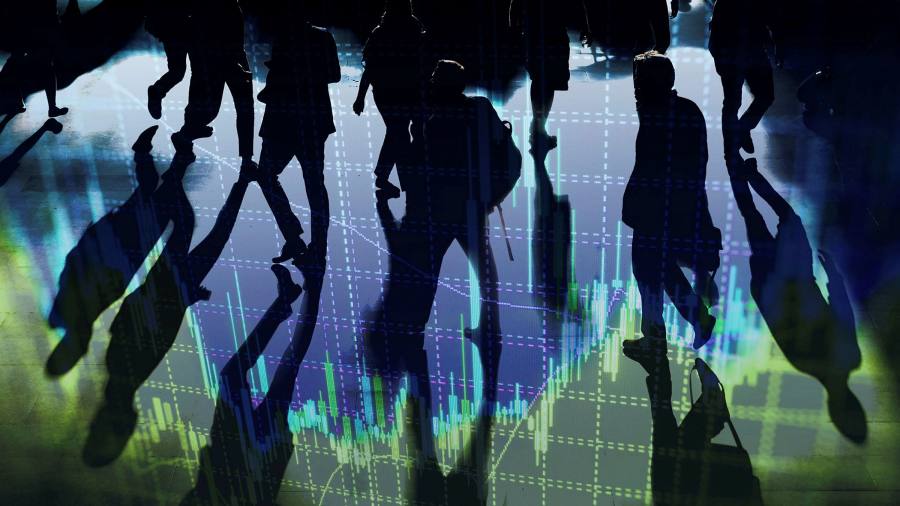 Sign up to myFT Daily Digest to be the first to know about Special purpose acquisition companies news.

Private capital markets are so hot they now require public market money. Forge Global, a marketplace where shareholders of private tech companies can buy or sell their stakes, announced on Monday that it would go public. It will list through a Spac reverse merger at an enterprise value set at $1.6bn.

In the past three years, Forge says that the number of unicorns — private tech companies worth $1bn or more — has more than doubled. They are now collectively worth more than $2tn.

Still, private market trading remains a drop in the bucket of capital markets activity. Forge’s total annual transaction value is just $3bn. Its commission, or “take rate”, of 2 to 3 per cent is juicy. But it only expects to generate about $200m in yearly revenue in coming years. While it benchmarks itself against the likes of Nasdaq, its lack of scale leaves it generating operating losses.

The likes of Forge, Nasdaq and Carta have tried to build exchanges that offer transparency and liquidity for private company shares. Public market trading has largely became efficient and cheap. As such, stock bourses have consolidated and been forced into new areas such as selling data. For its part, Forge offers trust and custodial services as well as private company data subscriptions in the belief that a more sophisticated private market can contribute to an increase in the buying and selling of shares.

Apart from fees and commission, private market deals have often been executed at discounts to previous financing round valuations or untethered to the prices companies trade as public companies. Forge, however, says this need not be the case. It claims that $500m worth of Palantir trades in 2020 helped the software company to figure out where to price its direct listing on the NYSE.

Over time, commissions on private trades are likely to fall. If that happens, volume will have to accelerate. Rather than hoping companies stay private forever, Forge’s pitch is that its exchange is the best preparation for going public.