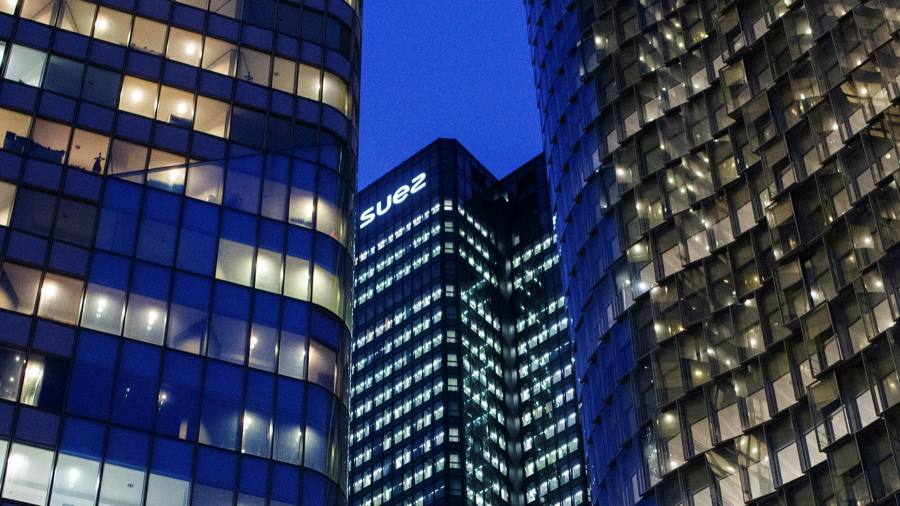 What you need to know about the fast-expanding world of socially responsible business, sustainable finance and more. Delivered twice a week.

The writer is co-founder of asset manager CIAM

The world is grateful to AstraZeneca for its contribution to fighting Covid-19. But that did not stop its shareholders giving it a bloody nose in May when asked for their verdict on the latest pay package for the company’s chief executive.

Almost 40 per cent of them voted against it — a level that is enough for the press to call it an “investor revolt”. The board will have to think hard about potentially holding back from such apparent largesse next year.

It is a somewhat different state of affairs at French companies, where shareholders can protest vehemently against the boss’s remuneration and the vote is simply dismissed by the company or presented as though everything is fine.

Take Scor, the insurer where CIAM has a stake, for example. About 44 per cent of shareholders opposed chair and chief executive Denis Kessler’s remuneration at its last annual meeting. But its board is not likely to feel under the same pressure as AstraZeneca.

In the US and UK, no company is safe from the attentions of activist investors. But in France, and many other continental European jurisdictions, the business elite feels relatively secure; public company directors are more dismissive towards activists and engaged shareholders. Too many board members are old school friends or belong to the same clubs, and are therefore reluctant to side with activists against their pals.

Such attitudes help explain why activist investors are only just beginning to be taken seriously on the continent, and why native European activists have a growing role to play.

The best way to combat this attitude is to pursue change at annual meetings — shareholders should not systematically vote in favour of directors’ appointments.

When we ran a campaign at Suez, the French utility, for example, following its implementation of a poison pill designed to prevent a takeover by Veolia, we prepared resolutions to change eight of the 14 directors to put pressure on the company to engage in bid talks.

French boards’ insulation is starting to weaken. In 2020, there were seven activist campaigns launched in France, according to a report from Lazard, the investment bank. (To put that into perspective, there were 82 campaigns in the US and 21 in the UK.)

Perhaps the most notable recent case is Danone, owner of Evian mineral water and a company that has previously enjoyed support from its government. Activist shareholders forced it to change its chief executive this year after a period of underperformance.

In this case, the chief executive had been a strong advocate of sustainability issues. But in general, one reason activist campaigns are important in Europe are environmental, social and governance concerns.

With traditional long-only shareholders, there sometimes seems to be a mismatch between their official policies on ESG and the way they vote. They can appear to favour their relationship with management over consistently supporting ESG best practice, particularly when performance is good. But we think that activism aimed at improving companies’ behaviour in relation to ESG issues will also improve their value.

It is time that institutional shareholders understood that they are on the same side as activists on ESG issues.

One thing that might be done to improve things is to scrap the so-called Florange Law, which automatically assigns double voting rights to French shares after two years of holding. This law disproportionately benefits traditional, long-only institutional investors. While Florange prevails, it counters reform efforts.

While we have mainly focused our ESG efforts on governance, we increasingly see social and environmental factors becoming the catalysts for change.

The range of players pushing for these things extends beyond shareholders to non-governmental organisations. We have been exploring the idea of working with such entities to highlight issues at companies where we are invested. We suspect this could become standard for engaged shareholders.

The oil majors have already come under sustained pressure from NGOs to do more to change their ways by developing sources of renewable energy, but this is just the start. More European companies, not just in demonised industries, are likely to feel the forces of change. An alliance of activist shareholders and social/environmental activists will be hard for cosy boards to ignore.

Anne-Sophie d’Andlau contributed to this article

Moral Money is our twice-weekly newsletter covering sustainable business, finance and investing. Sign up here for breaking news and insightful analysis on this bubbling revolution.