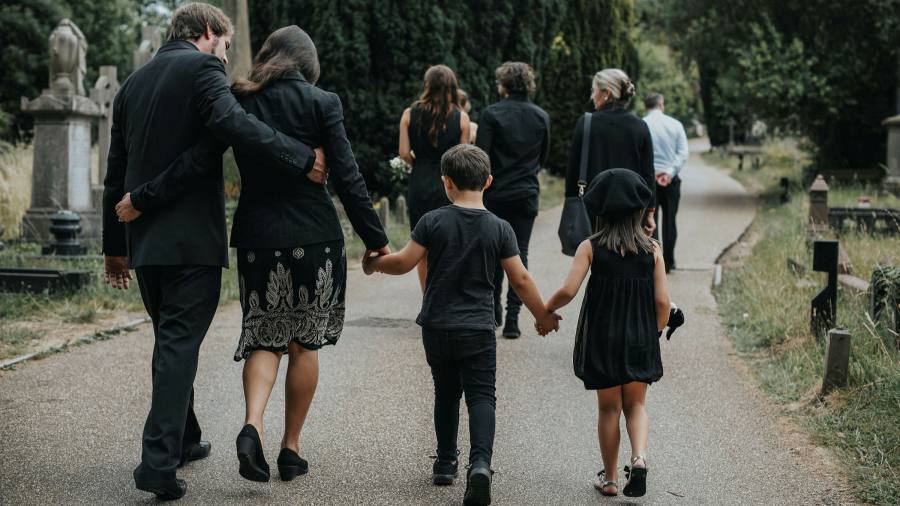 When the national insurance system was introduced after the second world war to provide state pensions, it included comprehensive provision for married women where they were financially dependent on their husband.

This included elaborate rights to protect women in the event of widowhood or divorce. More recently, most defined benefit (DB) occupational pension schemes will pay a survivor’s pension to a widow or widower and, increasingly, to a surviving unmarried partner.

However, two major changes to the pension landscape risk undermining the support available following a bereavement.

First, the change to the new state pension, which affects those reaching pension age after April 5 2016. The new system is primarily based on the national insurance record of the individual rather than on rights derived from a spouse, ex-spouse or late spouse.

There are some limited transitional protections, but this means that if one partner dies, their pension dies with them.

Second, DB occupational pension rights are becoming rare outside the public sector. The number of private sector employees still accruing new DB rights has fallen steadily and now stands at only around 1m, down from nearly 4m in 2005. Recent research by LCP suggests we are close to “peak DB” for those retiring now and that future cohorts of retirees will have progressively smaller average DB rights. In time this will translate to smaller “survivor” pensions for widows.

Taken together, these two trends mean that married women who are later widowed could face a major income shock alongside being bereaved. The same applies to surviving husbands, though men generally have bigger pensions than women. As with so much in life, people on lower incomes — often largely or wholly dependent on state pensions in retirement — will be the hardest hit.

It could be argued that while the death of the husband leads to a loss of one income stream, it also leads to lower household outgoings, which will partly offset the income loss. However, although certain costs may fall when one person dies (eg household energy consumption), many will either be unaffected (for example, the TV licence) or will only decline in part (for example, the 25 per cent reduction in council tax bills for a single person).

The problem is that a widow’s income may be well under 66 per cent of the income that she and her husband received before she was bereaved, especially following recent changes.

Two numerical examples illustrate the point. In the first case, based on the old state pension system, the husband has a full basic state pension, and additional earnings-related pension (either from the state or from an occupational pension) and his wife has a “married woman’s pension”. As the table shows, when the husband is still alive, the couple have a combined weekly income of £283.45.

When the husband dies, his wife’s basic state pension is reassessed and brought up to the full basic rate and she receives half of his earnings-related pension. This takes her weekly income to £169.30.

Now consider the scenario where both of the couple have retired under the new state pension and that the wife has built up a full state pension based on a combination of contributions and NI credits. In this case, the joint inc

However, when the husband dies, the wife is simply left with her own state pension of £179.60. But she would have needed an income of £237.07 as a single person to maintain the standard of living she enjoyed as part of a couple, so this is a fall of 24 per cent.

This is a far greater decline in living standards than under the old system.

The world is, of course, more complicated than this. More than 90 per cent of today’s pensions for private sector workers are defined contribution (DC) arrangements, and a lot depends on the choices made at retirement by those with DC pensions. Where these pots of money are used at retirement to buy a “single life” annuity, the pension dies with the pensioner, and the widow gets nothing. But where the pot is accessed gradually through retirement there is at least a chance she will be able to draw on any unspent balance.

It is essential that no couple makes assumptions about the support that might be available following a bereavement, as such assumptions may no longer be valid

Roughly half of all pensioner couples get the majority of their income from state pensions and benefits. The fact that the state has now effectively withdrawn from providing survivor’s benefits to pensioners means they will need to make alternative plans to avoid a fall in living standards following bereavement.

A range of strategies is available, including taking out insurance products such as term assurance, making sure any annuities are purchased not for one person but on a “joint life” basis, or using the equity in the family property to support the surviving partner.

The best strategy may be different for every couple but it is essential that no couple makes assumptions about the support that might be available following a bereavement, as such assumptions may no longer be valid. For those retiring today, the state widow’s pension no longer exists.