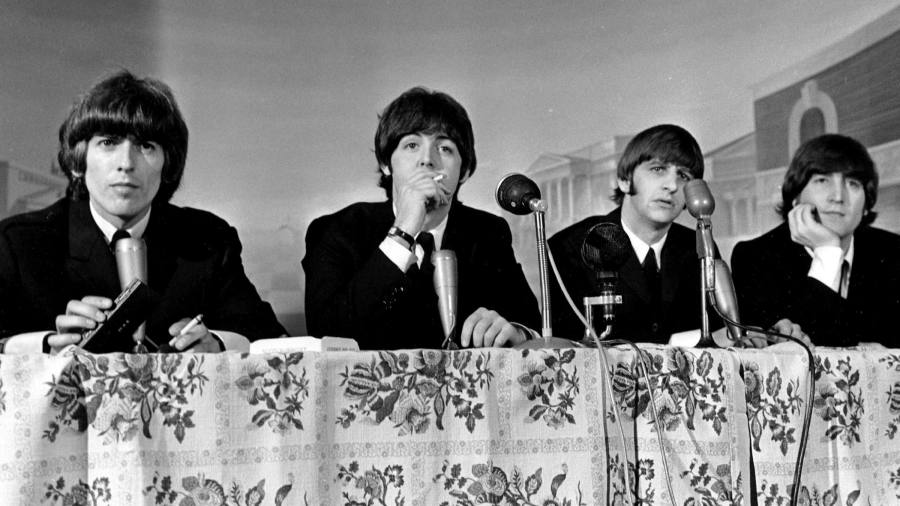 It was unavoidable, in retrospect, that the Beatles bore and the television bore, two of society’s most grinding bores, would meld. “Of course, Paul was the real . . . ” and “Have you been watching . . . ” would find their way into the same deathly chatter. It just needed a precipitating event. Peter Jackson obliged with Get Back. Last week was the eighth or ninth in a row that someone tried to enlist me in conversation about what McCartney, no doubt trying to urge some of his level-headedness on his fans, once called a “great little band”.

The oddity of modern Beatlemania is how much of it dwells on their entirely banal break-up. If some mates who bonded at around 20 grew apart at around 30, that isn’t unheard-of. Their glories, like their country’s, were behind them. Had they continued in the experimental but uneven vein of their late albums, the loud snarl of punk would have been aimed at them, not at prog or stadium rock. The band would now have a naff or at least compromised reputation. The career of the Beatles profited from the very thing that Get Back forswears: concision.

Why the mania, then? Why do friends in their forties, aware that life is finite, watch 460 minutes about the making of the band’s least acclaimed album? If the answer were just male obsessiveness, the world could relax. But I fear a wider malaise at work.

Why do friends in their forties, aware that life is finite, watch 460 minutes about the making of the band’s least acclaimed album?

2022 is the centennial of a sharp turn in western thought and art. In 1922, Ulysses and The Waste Land took the written word in an elliptical, inward-looking direction. That taste for novelty also drove Wassily Kandinsky to join the Bauhaus and Louis Armstrong to bring a soloist’s flair to the team sport of jazz in Chicago. It is possible to be ambivalent or even scathing about “modernism” (atonal music was a wrong turn, for instance) and still delight that people were open and forward-looking, even after, or because of, the first world war.

It also hard not to make the invidious comparison with 2022. Hollywood’s addiction to franchise sequels and superhero tomfoolery is the best example of today’s cultural stasis. But we are spoilt for others. Structurally, an Adele or Ed Sheeran single is no different to the average no 1 in 1972. No one would accuse Sally Rooney or Jonathan Franzen of playing fast and loose with the basic form of the novel.

There is something to be said for stasis. The neophilia of the 1920s led to some foolish enthusiasms. Support for a new and tech-obsessed creed named fascism was one of them. Ezra Pound, Modernism’s town-crier, who hailed 1922 as “Year One”, was, politically, a buffoon.

Still, a near-total lack of forward momentum can’t be taken wholly lightly. For one thing, it feeds into an existing story about the west’s exhaustion, as told by its enemies. (Who, of course, saw Modernism and other novelties of the past as “decadence”.) For another, stagnation in the arts is hard to separate from that in higher-stakes fields of endeavour. In the US, the rate of new business formation has dropped over the past 40 years. The rate of change in social media froth can disguise the slow progress in other technologies.

When the band’s standing last sagged, in the 1980s, new things were happening in music, food and film

It is in this context that Beatlemania starts to make sense. It is likelier that people obsess over the Beatles because there is nothing new around, than that there is nothing new around because people obsess over the Beatles. But I suspect a bit of both. And neither is healthy. When the band’s standing last sagged a bit, in the 1980s, new things were happening in music and food. Many of the highest grossing films were standalone original screenplays. The band was revered, but not used as an escape from contemporary torpor.

Much of the heroisation has taken place since then. (1995’s Anthology documentary was a turning point.) And it leaves the remaining members in an awkward fix. They belonged to the most important force in mass culture since the war. They are, given the lives they have led, implausibly wry and well-adjusted people. But it is possible that the raw weight of their legacy is now more of a drag than a stimulus to the creation of the new. There isn’t a less fitting tribute to innovators than a backward gaze at them.

Why is it considered ok to be Ageist? 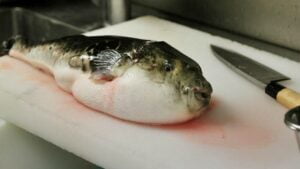