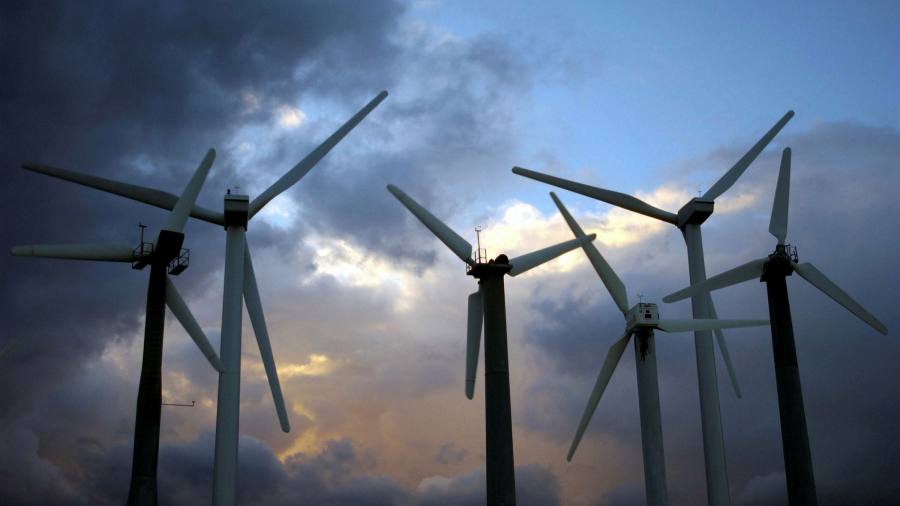 Impax Asset Management gives new meaning to the word sustainable. A decade ago, it managed £1.9bn of client assets, part of a select group of fund managers specialising in this area. That figure has swelled to £41.4bn as of its latest trading update on Monday. In an arena filled with copycat environmentally-responsible funds, public equity-focused Impax stands out. Its long history and strong distributional networks have deservedly plumped up its valuation.

Listed on the smaller AIM market since 2001, Impax has combined early distributional deals involving BNP Paribas and St James’s Place with a sensible US acquisition. It bought Pax World Management in 2018, an unrelated business with an even longer history in sustainable investment stretching back to the 1970s.

It is the distribution deals that have made the difference. A surge in assets coupled with a lag in hiring helped boost profitability. Its operating margin leapt over 12 percentage points in the year to September to a record 39 per cent. Even Impax’s broker Peel Hunt thinks the margin will contract by 2023.

Impax has hit its sweet spot. Equity performance over three and five years has mostly beaten broad world benchmarks. Yes, the weight of so much new money throughout the industry splashing into this style of investing would lift most boats due to market performance. But Impax’s rise in assets under management reflects net inflows too. In the year to September 2021, these made up nearly two-thirds of a £17.2bn rise in client assets. In the last five quarters, inflows have at least matched the market effect.

Any investors hoping that Impax gets gobbled up by a larger group may not get their wish soon. On 30 times forward earnings its shares trade well above the 15 times average of local niche managers such as Liontrust. With market value exceeding 4.5 per cent of client assets, holders will need the ESG wave to crest higher. Today’s news suggests that is a credible assumption.