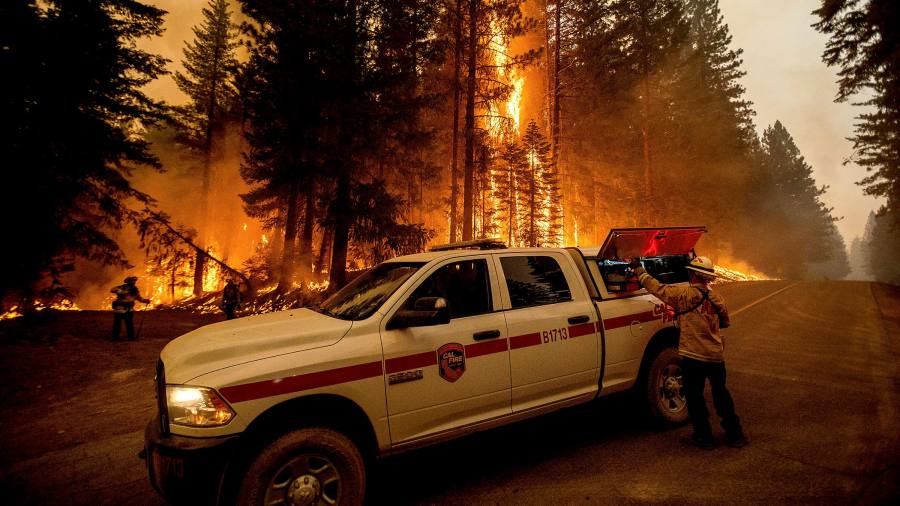 Disrupting a highly regulated and conservative industry was never going to be easy. Insurtech companies have attracted much less investment than peers targeting other parts of the financial sector. But the pandemic has accelerated digitisation. Large sums are being pumped into would-be insurgents.

Venture capital investment rose more than fivefold globally in the past four years to $11.7bn in the first nine months of 2021, says PitchBook. European insurtech companies have a combined enterprise value of €23bn,  according to Dealbook.

Advances in AI and the internet of things offer new ways of doing business. The emergence of more data sources is fuelling interest in “parametric” insurance that offers rapid predefined payouts based on trigger events. London-based FloodFlash, which agreed a partnership with Munich Re in November, provides rapid payout flood cover based on pre-installed sensors that measure the water level on site.

Another London-based insurtech Tractable, which secured unicorn status in June, uses ‘computer vision’ — a type of AI that trains computers to interpret the visual world — to perform ultrafast assessments of photos of car damage. San Francisco-based start-up Kettle uses deep learning and AI to better identify risks related to climate change. For the 2020 California wildfire season, the company claims its technology would have reduced insurers’ loss ratio — the losses to premiums earned — by 89 per cent.

But there are challenges. Regulators are wary. AI-powered decisions need to be explicable. There could be unease about algorithms that make more people uninsurable, or force them to hand over more data as the price of eligibility.

Another worry is the poor performance of many quoted US insurtech companies. The HSCM Public Insurtech Index, a basket of publicly quoted insurtech companies, has lost over a third of its value in the last year. In some cases, growth-hungry companies took on too many risky customers, too cheaply.

It would be a mistake to tar all insurtech with the same brush. These businesses are a diverse bunch. But the travails of listed stocks will probably make it harder for their successors to prove their worth.