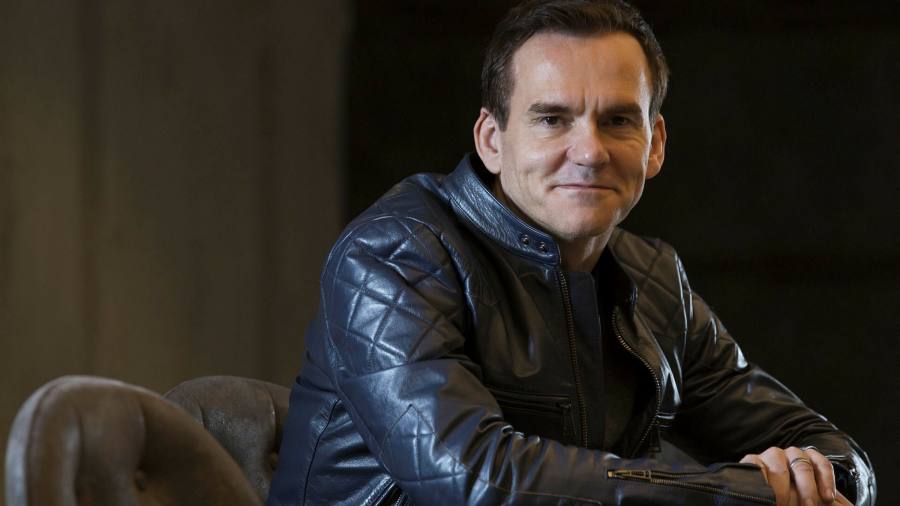 Aside from their enthusiasms for outsized corporate control and occasional shirtlessness, Matthew Moulding and Mike Ashley would seem to have little in common. Yet the latest deal from Moulding’s ecommerce empire comes straight from the Sports Direct founder’s playbook.

The Hut Group, or THG as it prefers to be known, revealed on Wednesday that it will buy fellow cosmetics retailer Cult Beauty for £275m. Buying Cult means THG has forcibly acquainted itself with suppliers that may have feared that their prestige product would end up being sold at bin-end prices next to own brands and tackier rivals. It’s much the same strategy as the one pursued by Ashley through his 2018 purchase of department store House of Fraser.

Cult sets out to curate cosmetics in the same magazine style as designer boutique Net-a-Porter, which is a close relation. Jessica DeLuca Moore and Alexia Inge founded the company in 2008 to provide a safe space for beauty product makers “who saw the internet as the Wild West of retail”.

Their website is an opposite to Lookfantastic, THG’s biggest storefront, whose hard-sell approach has more in common with Disney’s Frontierland than the ecommerce wild west of the last decade.

However, anyone unfamiliar with the products may struggle to see much difference between the companies. Both rely heavily on affiliate marketing schemes and paid-for search. Both exploit the industry’s urgency to put free samples into the hands of potential customers. Cult dishes out goody bags to its highest spenders while THG uses freebies to bulk out the subscription boxes that account for a significant chunk of its business. Were it not for the potential culture clash, combining the two companies would be easy.

THG will try to keep Cult shoppers loyal by preserving its outward appearance while switching the back end over to Ingenuity, its ecommerce marketing and logistics one-stop-shop. Operational savings and expansion beyond the UK, which provides just over half of Cult’s group sales, help justify a price tag of twice the expected 2022 sales and nearly 28 times ebitda.

The bigger prize for the longer term comes from convincing some of the independents and start-ups on Cult’s supplier list to outsource all operations to Ingenuity.

Given all that, THG’s stated ambitions for the business are modest. Targets are for about £140m in sales and £10m in adjusted ebitda by 2022. Cult’s most recent accounts for the year ended May 2020 show a £6.4m pre-tax profit on sales of £123m, which were up 38 per cent year on year. If the forecasts are correct it suggests a dramatic slowdown.

But perhaps the guidance is lowballed, since THG has already shown a striking ability to improve the companies it acquires. Within the first few months of THG’s ownership there were sharp upturns in performance at Perricone MD, a skincare brand it bought in 2020, and Acheson & Acheson, a manufacturer bought in 2018 that is bundled into the Ingenuity division.

Step-changes such as these can be explained by superior management and processes. They can also point towards aggressive accounting. After a dozen big deals since 2018, it’s tricky to be sure that Moulding has been building a joined-up ecommerce business rather than using acquisitions to bolster short-term earnings.

An investment by SoftBank into THG last May was presented as a vote of confidence. It didn’t work. The shares have clung near record lows on doubts about whether Ingenuity can grow into the £4.5bn hypothetical valuation SoftBank attached to the unit. Potential has to be weighed against heavy cash burn that analysts expect to continue until at least 2023, funded with relatively expensive debt from a constantly changing roster of banks.

The main positive of the Cult deal is its simplicity. Beauty is THG’s biggest division, providing about half of group revenue, four-fifths of which has historically come through Lookfantastic. Adding another storefront is a simple sideways diversification that adds scale and reach. It’s the kind of thing retailers are supposed to do.

If only the remainder of THG were so easy to understand.