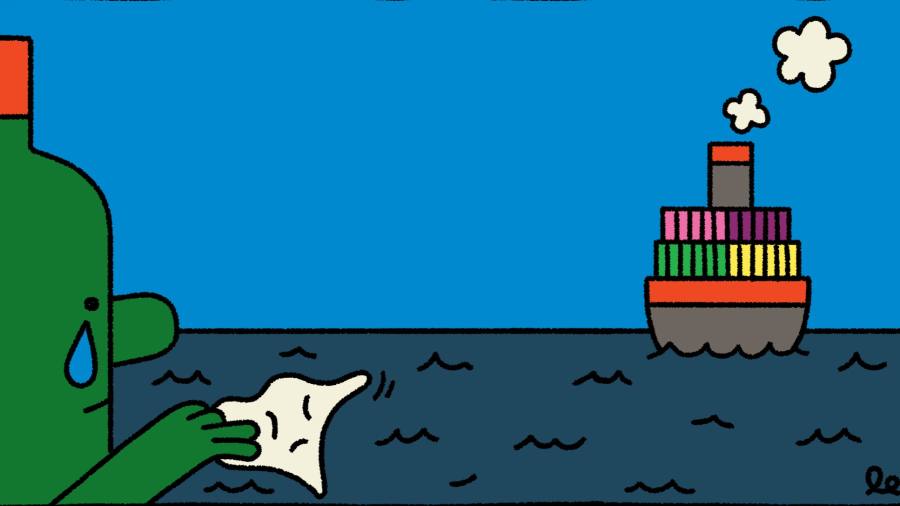 Remember when we all envied Australia for its low rate of coronavirus? Now the country’s splendid isolation seems not quite so splendid, certainly not for wine producers. Australia depends on some of the longest maritime routes in the world for its imports.

But transporting goods around the world is a nightmare at the moment, thanks to the pandemic and shortages of both labour and shipping containers, not to mention the Suez Canal jam earlier this year. All this has led to unprecedented delays and soaring shipping costs.

As a result, Australia’s winemakers are now desperate for barrels made from French oak, the dominant sort used for ageing wine. Wines from the generally very successful and generous 2021 vintage in Australia are ready to be transferred from tank to barrel for the usual maturation process lasting many months, but the country has virtually run out of new barrels. The situation has been exacerbated by the effects of wildfires in Australian wine regions last year, which meant that far fewer barrels were ordered for the 2020 vintage than usual, leaving stocks of barrels in Australia at an all-time low.

Wildfires in California in 2020 also reduced US orders of French oak barrels so, contrary to some reports, there is no global shortage of them. But they are in such short supply in Australia that they can cost more than A$2,000, or £1,100, apiece, double what they cost only a few years ago. Producers in many countries have been reducing the proportion of new oak they use. But classic Australian reds can be so powerful and tough that they really need the discipline of new oak to calm them.

Then there are the effects of shipping bottlenecks, which affect Australia more than most. About 60 per cent of all Australian wine is exported, and the bibulous domestic market can’t help out much as wine orders from restaurants and bars have been hit by prolonged lockdowns.

Anyone doing up a house or moving between countries is likely to be aware of the global shortage of shipping containers, but these are one-off inconveniences. For Australia to maintain its position as the world’s foremost exporter of wine by value outside Europe, it needs to be able to ship it. Put that together with the evaporation of the country’s most valuable market at the end of last year when China imposed crippling tariffs on Australian wine imports, and you have a situation that is testing that famous down-under can-do spirit.

China’s effective ban cost Treasury Wine Estates, the Australian-based wine conglomerate whose most famous brand is Penfolds, a reported A$77.3m (£41m) in sales in its last financial year. But the company has been particularly creative, sourcing wine for its Rawson’s Retreat brand, previously popular in China, from South Africa. The labels look identical to those used until recently on bottles of Australian wine — except for the small print.

Another development comes from the three big inland wine regions, Riverland, Murray Darling and Riverina, whose routinely irrigated vineyards churn out the sort of wine that goes into all those inexpensive blends sold with the catch-all appellation South Eastern Australia. Producers here are responsible for about 70 per cent of all the country’s wine by volume and, via production levies, contribute substantially to the generic body Wine Australia.

Last month they announced they were forming a new association, Australian Commercial Wine Producers Limited, to lobby for more of a say in wine policy. They feel, with some justification, that all the marketing effort and most academic wine research has been directed at helping those making Australia’s smarter wine and that much of this has been underwritten by them at the cheaper end. Despite all this effort, Australia’s exports of premium wine have almost halved since 2009, if China is excluded from the figures.

The ACWP is also looking for a revised levy structure and more attention directed at the water supply that is so crucial for their business. The group is hoping that the recent Australia-UK trade agreement will see Britain importing even more inexpensive wine, such as the 30 million case-equivalent that is shipped in bulk to the UK each year — six times more than arrives already bottled, and most of it from ACWP producers.

I can understand why they feel aggrieved, and I feel a personal interest now that some much more interesting wines are coming out of this long-ignored underbelly of the wine behemoth. Last July, at a tasting of more than 130 of the quirkier Australian wines imported into the UK, there were no fewer than three wines proudly bearing the appellation Riverland and one labelled Murray Darling.

A producer called From Sunday is making a Nueva Rosé Sangria (£20 from Nekter Wines) from Pinot Gris grown in Murray Darling that was left on the grape skins to give it texture, infused with fresh fruits and then carbonated. The creativity that’s evident in North America, where producers have been playing around with fruits other than grapes, is being mirrored in one of Australia’s least celebrated wine regions.

Delinquente Wine Co’s 2021 Vermentino (expected to be £17 from various independents) may be only a few months old but it’s a thoroughly respectable rendition of Sardinia’s white wine grape grown in Riverland, with a nice dry finish and only 10.5 per cent alcohol. Like their counterparts in more famous wine regions, a number of producers in irrigated inland wine country, led by innovators such as Ricca Terra and Calabria, have been working hard with what the Australians call “alternative varieties”, wine grapes other than the most famous international ones, many of them Italian. 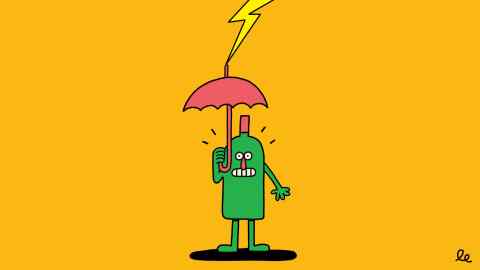 Talking of grape varieties, this selection of new-wave wines suggested that there is nothing so outmoded as the Australian grape name Shiraz. The majority of producers showing a version of it labelled their wines with the grape’s original French name Syrah, and the style of most of these wines was more like a fresh, mineral Côte Rôtie from the northern Rhône than a thick, medicinal caricature of a Barossa Shiraz.

Not before time, Australia’s Grenache bush vines are getting the respect they deserve, and are being made into delicate, sweet, transparent wines more like Spain’s most fashionable Garnachas than concentrated Châteauneuf-du-Pape. Like California, Australia has a treasure trove of seriously old vines and seems to be making the most of them at last.

Another trend is, perhaps surprisingly, away from the screw caps that Australian wine producers adopted en masse at the beginning of this century in disgust at the quality of natural corks they were being sold. Today, nothing signals serious intentions and a small production run more than a natural cork in a bottle on an Australian shelf, even from producers who believe that screw caps are technically the better choice. It’s called marketing.

Oh, and the labels and names of this new band of producers? The less conventional the better. Delinquente’s semi-sparkling Riverland white is called Tuff Nutt Bianco d’Alessano — a long way from the cheap South Eastern Australian Chardonnay that made Australia’s name on export markets in the Bridget Jones era.