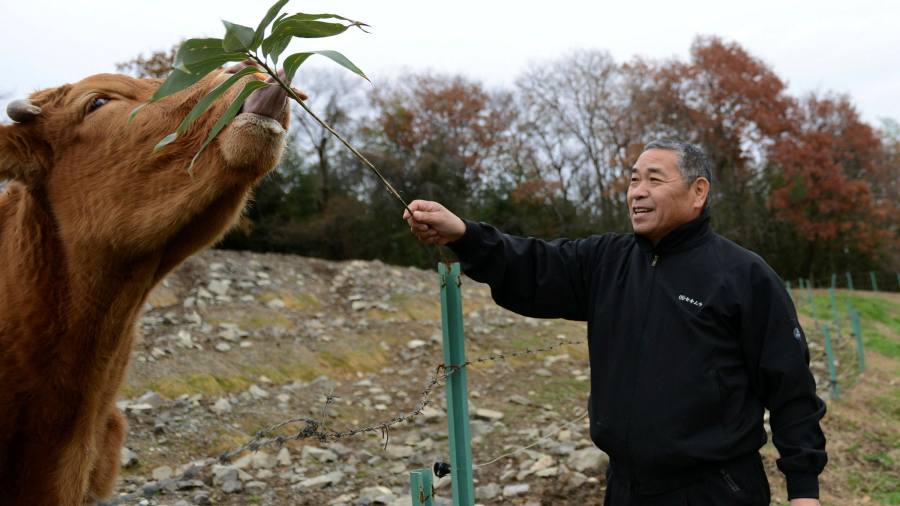 Japanese prime minister Fumio Kishida has made an unusual plea to citizens: drink an extra cup of milk. Government officials have taken to glugging the white stuff at news conferences to spread the message. Japan has a glut. But ministerial milk drinking cannot counter a deep-rooted supply-demand imbalance.

Japan is expected to waste an estimated 5,000 tonnes of milk in the current winter season. The surplus can be traced back to 2014 when a butter shortfall resulted in rationing and — horror of horrors — a Christmas cake shortage. Inevitably, planners then overshot in encouraging farmers to rear more cows.

That problem is compounded by fewer kids, a key demographic in Japan’s dairy-industrial complex. Kids under 15 and new births hit record lows in 2020, according to official data. Pandemic-related shutdowns mean milk sales to schools fell 90 per cent early last year.

Meanwhile, the number of people aged 65 or older is at a record high. They mostly prefer a nice cup of tea. Moreover, farming has become an old person’s game in Japan. Retirements from the physically-demanding livestock business are pushing up costs for remaining operators.

Big Japanese dairy companies such as Meiji, Morinaga Milk and Megmilk Snow Brand are under pressure too. The latter’s operating margins averaged less than 3 per cent over the past decade. Even that relied on a boost from non-dairy products such as chocolate and margarine.

Profits are now under further threat as coronavirus outbreaks disrupt the production of palm oil, a key ingredient in margarine, in south-east Asia. Malaysian palm oil futures rose by almost half to a record high last year.

Shares of Megmilk Snow Brand have been on a steady downward trend over the past six years, having halved from their 2016 peak. With the outlook as sour as ever the industry can be expected to continue that trend.

The surplus happy cows that in summer graze the verdant pastures of Hokkaido now face a melancholy end: incorporation into a bowl of ramen.