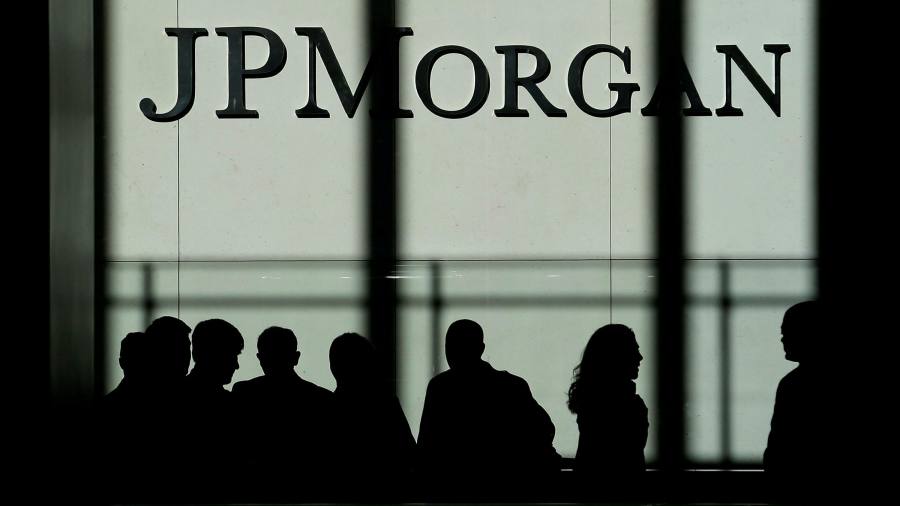 Sign up to myFT Daily Digest to be the first to know about JPMorgan Chase & Co news.

JPMorgan Chase’s move into UK consumer banking goes against the grain. Big global banks such as Citigroup and HSBC are cutting back their international retail networks. But deep pockets and a digital-only strategy give the launch some chance of success.

It will not be easy. Big companies can struggle with innovation. JPMorgan’s first effort, a domestic brand called Finn, lasted only a year. In 2020, NatWest shut its new bank Bo after less than six months.

JPMorgan may be the biggest bank in the US but it is little known in the UK. Plus the UK is already a very well banked market. In addition to high street banks, Chase will compete against fintechs such as Revolut, Monzo and Starling. Those have typically been more successful at acquiring customers than monetising them. Revenue per user of the leading start-ups averaged £14 in 2019-20 compared with £370 for Lloyds’ retail segment, according to Citi.

Yet there are some advantages to being a late mover. The UK offers regulatory expertise and strong consumer awareness of digital banking.

JPMorgan is willing to be patient. That is important because breaking even could be a long haul. The new bank will start by offering current accounts. Rock bottom interest rates mean these are only attractive as a cheap and reliable source of funding. Chase plans to expand into areas including personal lending and investment, and eventually mortgages. The latter is a competitive market with returns on equity between 10 and 20 per cent, according to analysts at Goodbody.

A big tech budget will weigh in JPMorgan’s favour. Its $12bn-a-year spend is more than double that of the average large European bank. But its biggest advantage is being free of the burden of a branch network. Foreign expansion has been a disappointing story for global banks thanks to insufficient synergies or economies of scale. A digital-only strategy is a chance to rewrite that script.