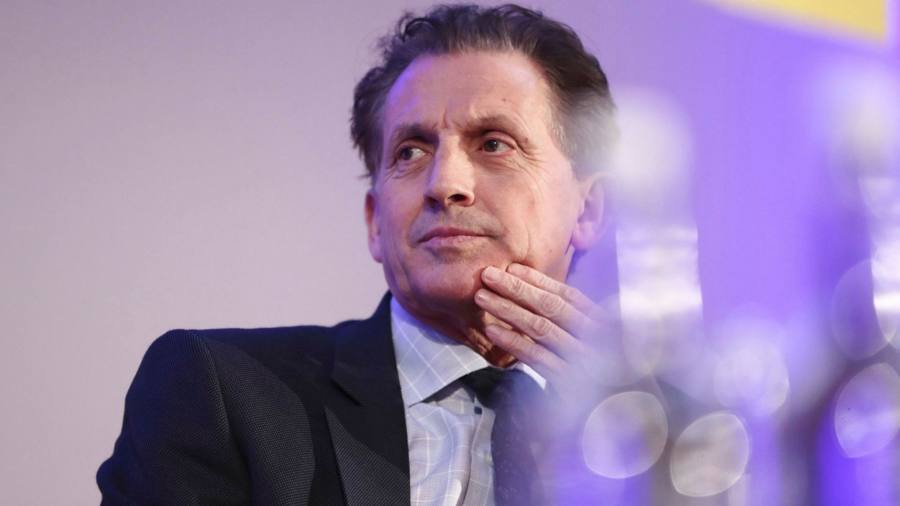 Sign up to myFT Daily Digest to be the first to know about Legal & General Group PLC news.

The business run by Nigel Wilson is beginning to look a little lonely within the UK’s shrinking tally of large domestic savings and insurance businesses. Foreign bidders are buying and breaking up RSA. The activist partly responsible may nudge Aviva in the same direction. Asia-focused Prudential demerged its UK arm with little such prompting in 2019.

Legal & General has survived for two reasons. First, it has a decent financial record, as half-year results demonstrated. Operating profits of just over £1bn returned to 2019 levels. A return on equity of 22 per cent more than doubles what most European banks manage. Total shareholder return of 75 per cent over five years beats rivals, despite the kickings the share price receives as a proxy for possible Brexit woes.

The second reason for L&G’s resilience is that it has a proposition you can encapsulate in one sentence, regardless of whether you believe it. L&G aims to profit in ways that improve society. For example, it has about £3.5bn of permanent capital in affordable housing, helping match the liabilities of an annuities portfolio worth more than £100bn.

Wilson banged the drum for stakeholder capitalism before it was cool. This well-paid boss’s ideas smack of a long heritage of socially conscious British business rooted in religious nonconformism.

But without performance, a proposition provides little defence. The outlook seems reasonable. L&G should lift full-year operating profits to £2.2bn, reckons Panmure’s Ming Zhu. That compares with about £2bn in 2020, adjusting for a reserves release.

L&G’s feeble valuation, at eight times prospective earnings according to S&P Global, doubtless shows up in data screenings by activists and potential acquirers. Three well-integrated divisions — retirement savings, permanent capital and a £1.3tn investment manager — make a breakup harder to envisage. An insurance business is the only potential spare part.

Wilson ambitiously compares L&G with BlackRock and Apollo, rather than Aviva. If investors applied even a small part of premiums enjoyed by those US powerhouses, L&G would be unassailable. Meanwhile, enjoy the yield.