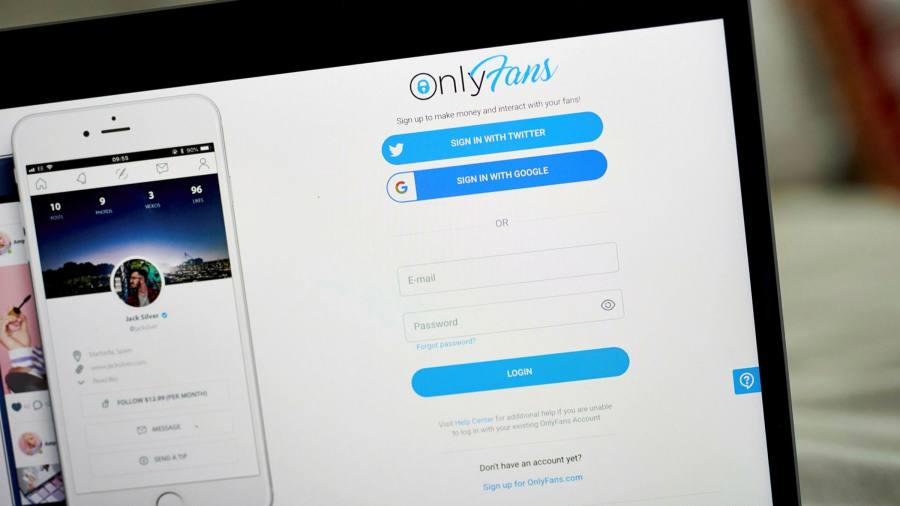 Sign up to myFT Daily Digest to be the first to know about Banks news.

If a bank has to pay attention to its social responsibilities beyond making a profit, there is no guarantee that it will share your view of what those responsibilities are. Many liberal activists have welcomed banks’ increasing rhetorical embrace of the environmental, social and governance agenda. But an aggressive stance towards pornographers and sex workers has triggered concerns over banks and payment companies adopting the role of censorious moral guardians.

OnlyFans, a company that promises to connect content creators — whether producing pornography or not — with an audience, blamed the financial sector last week when it announced it would close accounts that produced sexually explicit imagery. The sex workers on its site account for the vast majority of its traffic and have helped the UK-based start-up to reach a multibillion-pound valuation, but founder Tim Stokely said the company was struggling to find banks willing to deal with it. The company later reversed the decision to remove pornography, after a backlash.

A BBC investigation into OnlyFans suggested that its approach to illegal content is lax, giving accounts that post content against its guidelines multiple opportunities to comply and being especially lenient with the most popular accounts. Nevertheless, if companies do manage to have strict moderation policies — limiting their content solely to the legal behaviour of consenting adults — the arguments would be more fine-grained. OnlyFans, which verifies users and viewers, has claimed that banks will not work with it because of “reputational concerns”.

So long as they obey the law, banks can refuse to deal with certain industries. There is a business imperative to anticipate pressure from other consumers. This is not limited to environmentally damaging projects, but to any that could lead to disparaging headlines, such as JPMorgan Chase’s backing of a proposed football European Super League. That some groups in the US are putting pressure on payment companies — aware that the policy decisions of Mastercard and Visa can extend further than the reach of US law — should be no surprise when environmentalists already adopt similar tactics.