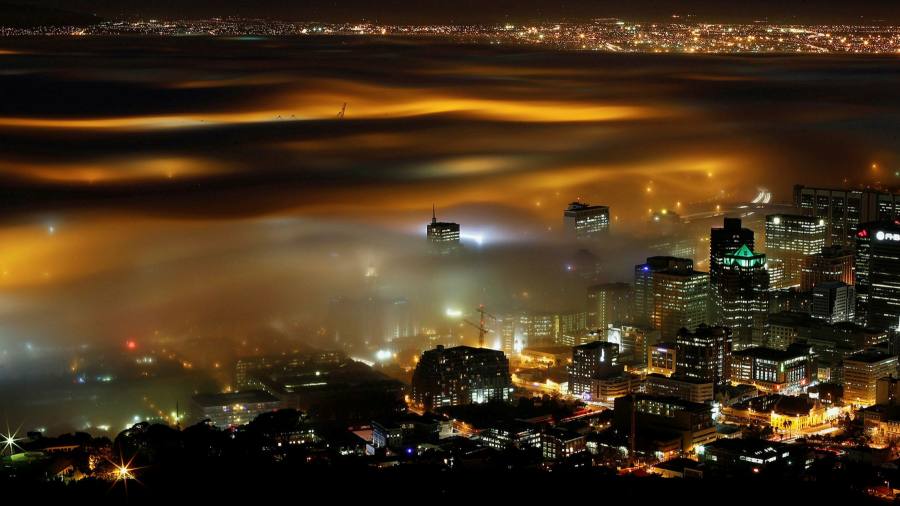 Sign up to myFT Daily Digest to be the first to know about Environment news.

In ancient times, abnormal animal behaviour was a bad omen for humans. That sometimes still holds good today. Moreover, scientists and economists are better placed than soothsayers to answer this burning question: why are African dung beetles disoriented?

The answer sheds light on the impact of rising living standards on the environment and humankind’s relationship to it.

For millennia, a hard-working beetle related to the sacred scarab of the ancient Egyptians has trundled across Africa at night, clearing up animal droppings. These days they are increasingly getting lost on the outskirts of the continent’s growing cities. Light pollution is the culprit, according to a recently published study by Swedish and South African scientists.

In rural settings and on clear nights the beetles have always navigated using the Milky Way. Human lighting, including porch and veranda lights, is brighter in urban areas. That lures the insects as if they were moths. This is inconvenient for householders and for the beetles, which waste precious energy reserves.

The economic dimension is that light pollution is broadly correlated with growth. Indeed, some researchers have found a direct mathematical relationship between night-time splashes of light on satellite images and local gross domestic product.

Light pollution may now be increasing faster than per capita income and wealth, because its financial cost is dropping. Half of all lightbulbs sold incorporate light-emitting diodes. These use 70 per cent to 80 per cent less electricity for the same output as traditional incandescent lamps. The latter are expected to be almost completely phased out by 2030.

The broader range of wavelengths and shorter wavelength peaks of LED bulbs may also interfere with a greater number of animals and their behaviours than other light sources.

No one disputes that street and house lights are of huge benefit in reducing accidents and crime. However, the local difficulties of African scarabs point to the broader issue of “skyglow”. In many places, animals can no longer rely on dark nights for protection and orientation. Environmentalists argue this is another sign, alongside climate change, that humanity is out of sync with the planet.

There is one small concession householders can make to the useful beetles and moths that clean up messes and pollinate plants at night: turn off the porch light when everyone is safely home.