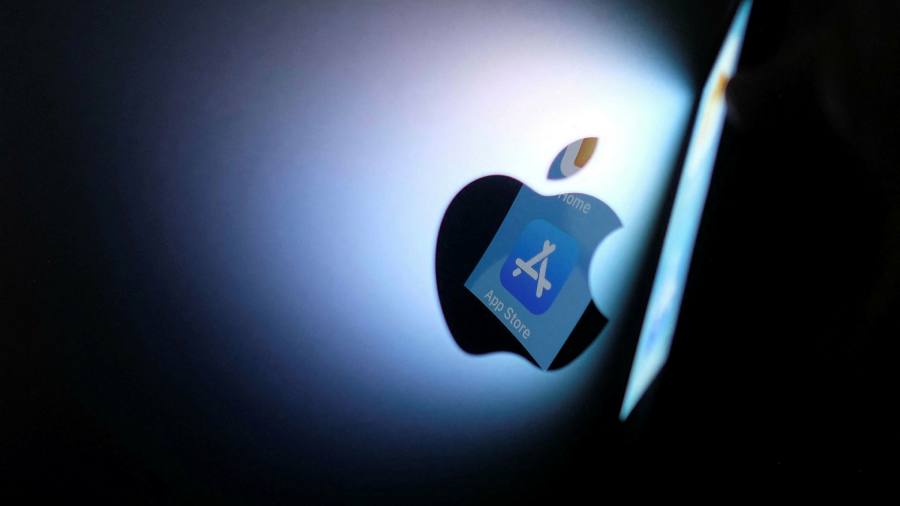 In a disclosure nestled at the bottom of page 10 in its recent investor presentation, Automatic Data Processing, the human resources software company, made a notable announcement. It plans to accelerate a share buyback programme using $1bn borrowed from debt investors in May.

It’s not the only company looking to use cheap debt to boost its share price. Apple chief financial officer Luca Maestri said on the company’s earnings call at the end of July that the tech group had begun a $5bn accelerated share repurchase programme. Apple had borrowed $14bn in February, earmarked partly for buybacks. A few days later, Apple issued another $6.5bn of bonds, with share repurchases again listed as a reason.

The announcements are emblematic of a shift in corporate America’s approach to investors from last year. Today companies are beginning to favour shareholders over debtholders.

When the pandemic struck last year, stock and bond prices tumbled. The economic impact of coronavirus left companies nursing severe knocks to their cash flows. Shortly after, as the Federal Reserve stepped in to support markets, companies began to raise war chests of cash, to signal that they had enough to outlast the downturn.

Earlier this year, as markets could see a more hopeful future, some companies paid back the money they had borrowed. Others simply refinanced, locking in lower borrowing costs as the risks of the pandemic began to recede.

A new phase of the recovery is under way. Some companies, mostly higher credit rated, have changed tack. They have moved away from debtholder friendly activities such as reducing borrowing. Instead, these companies are deploying last year’s war chests towards more aggressive, shareholder friendly actions like stock buybacks and acquisitions.

Goldman Sachs analysts estimate a further $460bn of buybacks for the remainder of 2021. Share repurchase announcements — like those from Apple and ADP — are at a near record pace, surpassed only by 2018 for this point in the year.

Goldman’s analysts also expect a total $250bn of spending on previously announced mergers and acquisitions, adding to a little over $150bn from the first half of this year.

On these numbers, there is reason to be unnerved. The sheer amount of debt outstanding — more than $10tn including leveraged loans — remains elevated, while concerns linger over the Delta coronavirus variant and slowing global growth. Splashing out on pricey shares after the post-pandemic rally, while the risk of another downturn remains, may prove imprudent and give debtholders pause for thought.

However, companies that buck the recent trend and cling on to their cash for safety face other risks. Simply holding money on the balance sheet is inefficient. With the worst of the pandemic out of the way, shareholders will want to see companies put their cash to work.

“One of the top conversations we have had with clients is how much liquidity do they need going forward,” said Barbara Mariniello, who runs US bond issuance at Barclays. “Nobody wants to have a huge pile of cash on their balance sheet and be a target. No one wants to be an outlier. It’s absolutely the case.”

Already, cash balances have begun to decline from their peak at the end of 2020, according to Silverblatt, but they remain well above pre-pandemic levels.

Companies could use cash to repay debt. But bankers and analysts note that this deleveraging exercise — reducing debt as a proportion of cash flow — has already begun as earnings rebound.

According to Goldman, if corporate America simply refinanced existing corporate bonds coming due between now and the end of 2022 — without adding any new debt — indebtedness will drop below pre-pandemic levels due to rising earnings. To hold leverage levels steady, companies would need to issue roughly $800bn of new debt into the $9tn corporate bond market.

That means spending money on investment, acquiring other companies or paying shareholders through buybacks and dividends.

In other words, favouring shareholders over debtholders.