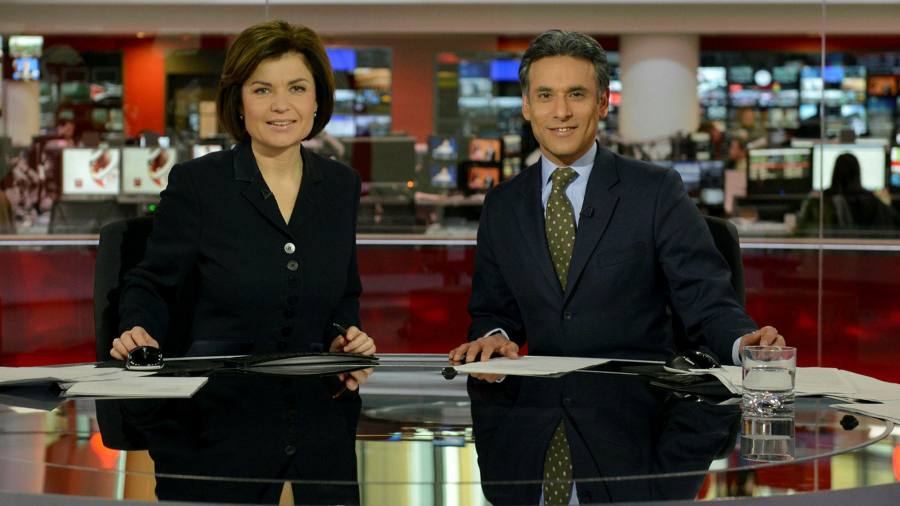 It is a depressing measure of the man in 10 Downing Street that he should react to his self-inflicted wounds by seeking to destroy the BBC, the country’s most globally respected institution. That is what ending the licence fee in 2027, as proposed by Nadine Dorries, culture secretary, would have meant. To its credit, the cabinet revolted against this. But a mixture of selfishness and spite might have done huge damage. It still could.

Many claim that the arguments for a well-funded public service broadcaster have been undermined by the proliferation of new media. Others say that the BBC is biased. Some argue both things. They are wrong, on both counts.

Above all, the case for public service broadcasting has become more powerful in an age of proliferating new media and news services, not less. Public service broadcasting offers three essential goods: a foundation of shared news; an institution able to hold powerful figures to account; and a cornucopia of cultural assets. Some of this is of global relevance: in an age of fake news from Moscow and elsewhere, the BBC World Service is vital.

According to the latest report on digital news from the Reuters Institute at Oxford, BBC news has much the greatest reach of any news organisation in the UK, both offline (TV, radio and print) and online. It is also the most trusted news brand. Of the 46 countries covered by the report, it is the Americans, with the most fragmented and ideologically divided news media, who trust their news least. That is a leading cause and symptom of the divisions now threatening US democracy. 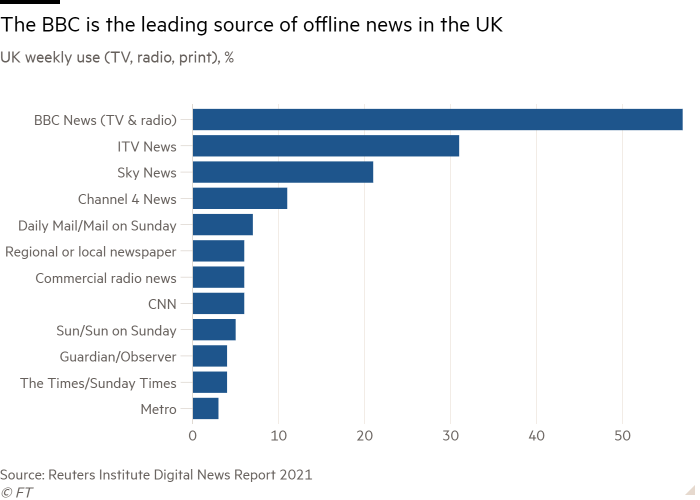 Without reliable information, democracy must founder. It takes training and experience to generate such information. This in turn depends on institutions with histories and embedded values. Conservatives should understand this. The BBC is also a bargain, costing only some 0.2 per cent of GDP.

Many on the Tory right whine about the lack of BBC impartiality, especially over Brexit. I agree, albeit in the opposite direction: the BBC’s determination to give equal time to the absurd arguments of Brexiters and the correct arguments of Remainers really was lethal. But the fact that almost everybody agrees that the BBC failed at the core task of impartiality shows it succeeded. The obligation to be impartial at a time of deep divisions is sure to be objectionable to everybody. The BBC in fact did more to make the referendum a national debate, however flawed, than any other institution. I recognise this, even though I detest the outcome. 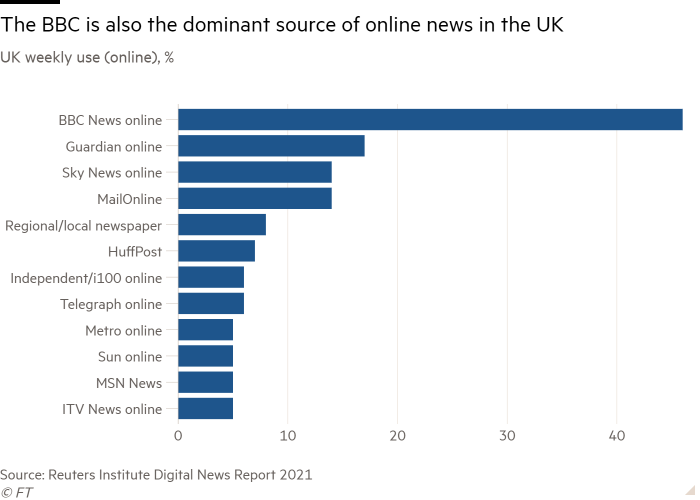 As the late US senator Daniel Patrick Moynihan said, “You are entitled to your opinion. But you are not entitled to your own facts.” The BBC has helped to keep our most divisive national debates anchored in a bedrock of fact. The existence of respected public service broadcasters makes it far more difficult — not impossible, just difficult — for politicians to make facts up. That is something the US lacks. The more divided countries become, the more vital this is.

Streaming services and other innovations have indeed transformed the environment. The BBC must adapt to this change. Yet, as the House of Commons select committee’s report on The Future of Public Service Broadcasting, published last year, noted, “In 2019, public service broadcasters provided approximately 32,000 hours of UK-originated content, whereas Netflix and Amazon Prime combined provided 164 hours.” Netflix itself recognises the role of the BBC in “building the profile of the UK creatively”. The BBC has played a huge role in developing our modern culture. Does anybody imagine something as productive could replace it? 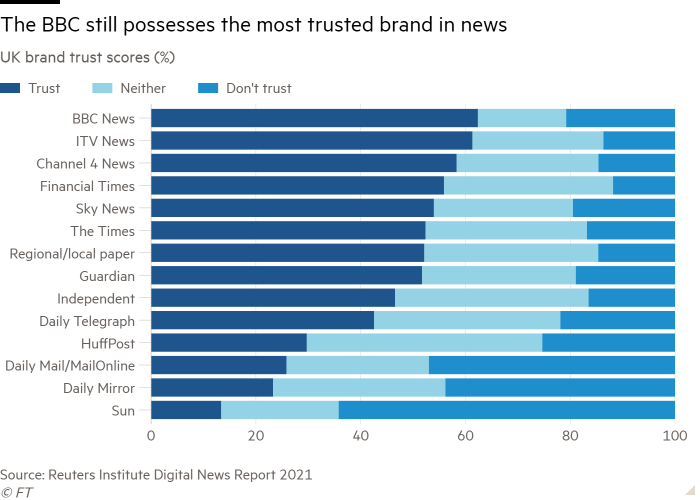 It is very reasonable to ask whether the BBC should be funded differently. There are other options, notably a household levy, as used in Germany. Levies linked to council tax or even proportional to income, whose rate is set for years ahead, might also be an option.

Yet the fundamental principles remain valid. We must retain the BBC as an independently funded public service broadcaster free of political control. It must be a permanent institution, not just a set of temporary contracts. It must embody the values that have sustained it over a century and have made it admired and respected worldwide. As the House of Commons committee stated, “Public service broadcasters are a vital tool against misinformation in an age of social media, providing accurate, reliable and trusted news.”

In our age of division, conspiracy theories and lies, the BBC has become more important than ever. Changes must be made carefully and on a multi-party basis. The BBC belongs to everybody. The government is merely the temporary trustee. Its duty is to act as one.