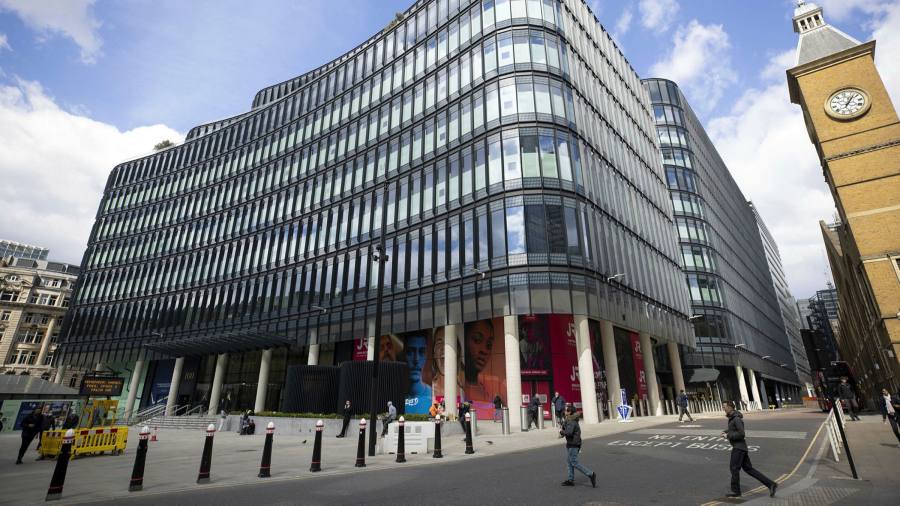 Sign up to myFT Daily Digest to be the first to know about Peel Hunt LLP news.

Peel Hunt last listed its shares during a period of rampant capital raisings and record high valuations. That was at the height of the dotcom bubble in early 2000. The UK mid-cap broker’s decision to list again coincides with a set of eerily similar market circumstances. Plans to float on London’s junior AIM market at a reported £300m valuation were announced on Tuesday.

Peel Hunt’s previous outing as a listed entity did not last long, though long enough to give founder Charles Peel an exit on favourable terms. Belgian bank KBC bought the broker less than a year after its listing. Current chief executive Steven Fine took it independent a decade later, leading a management buyout.

Fine has built Peel Hunt into a strong UK brokerage franchise. The combination of pandemic-related corporate fundraising and increased retail investor activity has meant revenues more than doubled in the 12 months to March, reaching £196m. Having its own trading infrastructure and corporate brokerage makes an unusual combination. Fine claims the combination helps companies better engage with shareholders via the data generated.

Peel Hunt’s role in facilitating retail trades is therefore key to its hopes of pricing at a premium to rivals. Its systems were involved in one out of every two shares traded by retail investors last year in the UK. Trading services accounted for more than half of the company’s total revenue.

It has added 46 new corporate clients since 2016. The total market value of its client base has grown from £32bn to £117bn in that period, according to Adviser Rankings. That is faster than Numis, although the rival broker’s client base remains larger with a market value of £264bn.

On an investment banking basis, that leaves Peel Hunt’s purported valuation looking punchy. Numis is trading at a £400m market value. Still, one-sixth of the UK stock market is now held by retail investors, according to the Individual Shareholders Society, up from one-tenth a decade ago. Peel Hunt’s premium is a bet that this trend will continue.

Catch up with a letter from Lex’s centres around the world each Wednesday, and a review of the week’s best commentary every Friday. Sign up here