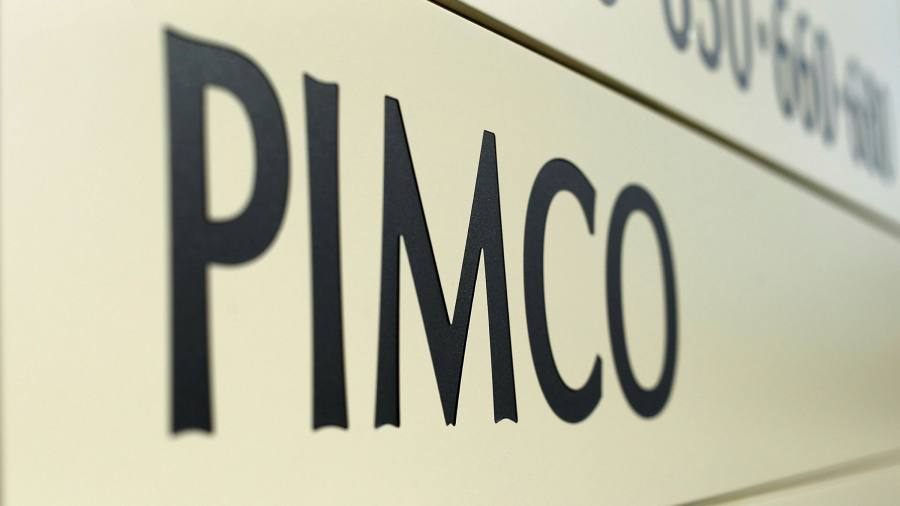 The future of the workplace is in flux. No one really knows what the new normal will be. Companies are trying to chivvy staff back into their offices. Many workers would prefer to stay at home. The balance between those opposing forces will determine demand for office space.

Pimco is betting working from home will be a passing fad. The big fund manager is buying real estate investment trust Columbia Property for $3.9bn including debt. The deal will hand Pimco a portfolio of 15 properties in New York, San Francisco, Washington and Boston as well as four projects under development.

Pimco is best known as a fixed-income manager. It has been seeking to expand beyond its core bond business amid falling bond yields and pressure on management fees. The group took over management of Allianz Real Estate last year, creating a combined real estate investment unit with more than $100bn in assets.

It is easier to make a contrarian bet when you are one of the world’s largest money managers and its relative scale is small. Pimco’s alternative investment strategies — which include hedge funds as well as real estate — still only account for 3 per cent of $2.2tn in client assets.

The acquisition of Columbia offers diversification at a low entry price. Pimco’s $19.30-a-share cash offer represents a 17 per cent premium to Columbia’s closing price on Friday.

The implied yield is a healthy 6.2 per cent, according to Lex calculations based on Columbia’s published numbers. That is over four times more than the current yield on the 10-year US Treasury note. It is in line with the yield produced by larger rival Vornado too.

Office tenants typically sign long-term leases. That provided US property owners with a measure of protection during the pandemic. Columbia for example has continued to collect 98 per cent of rents over the past four quarters.

But nearly half of Columbia’s leases will expire between now and 2025. Pimco is hoping company bosses will become increasingly resistant to staff demands to work form home and lead their battalions back to the world of strip-lit desks and water coolers.

The Lex team is interested in hearing more from readers. Please tell us what you think of Pimco’s acquisition in the comments section below.