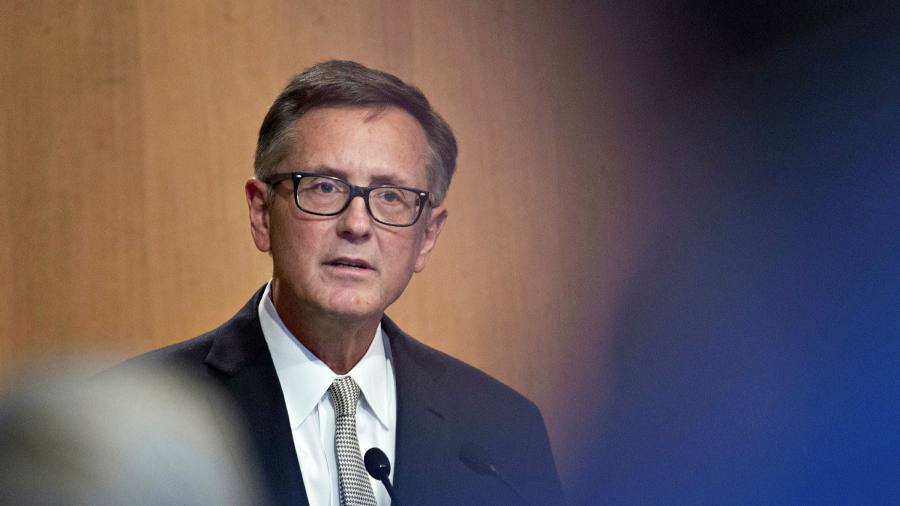 Profiting from the revolving door between the public and private sectors may be old hat. Recent controversies have revealed American public servants have profited personally from trading of stocks and securities funds. The sense that elected representatives, central bankers or judges have perhaps used their privileged positions to enrich themselves will jar with an electorate rightly expecting better behaviour from these officials.

This week, Richard Clarida, the Federal Reserve’s vice-chair, said he would resign after a supplementary disclosure he recently filed revealed surprisingly active trading in mutual funds. These occurred just as the pandemic began in 2020, when the Fed was preparing its stimulus response. This comes as one US senator prepares legislation to prevent Congress members from trading individual stocks. Mandatory disclosures have shown that some politicians already actively buy and sell equities.

Policymakers have always had some influence over the fortunes of the economy as well as individual industries, or companies. But in the pandemic era when monetary and fiscal stimulus plans appeared to affect asset price behaviour more than any other factor, those charged with the public interest must guard against putting their own finances first.

American government, for good or bad, does feature some independently wealthy elected and appointed officials. For example, Nancy Pelosi, US House Speaker, who opposes any ban of individual stock trading, comes from a household worth tens of millions of dollars.

Public servants do earn relatively modest salaries. Saving and investing are imperatives for all workers. But so far, simply using a disclosure-based regime has not worked. Stricter attention must be paid to what securities officials can own, along with when they can buy and sell. A patchwork system encourages cynicism and erodes confidence in its leaders.