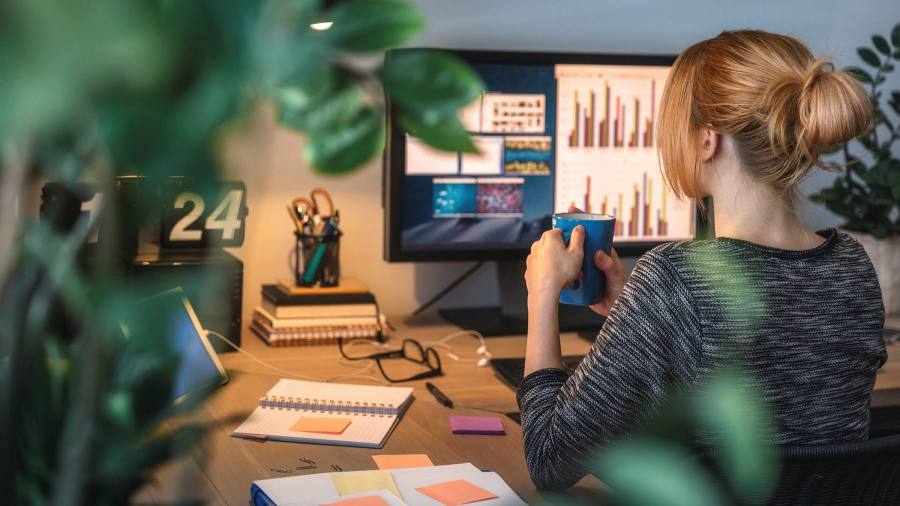 Sign up to myFT Daily Digest to be the first to know about Employment news.

There is working from home and there is working from the sticks. Some employers want to prune pay cheques for the latter, figuring workers who have moved to the boondocks are no longer paying extortionate London rents or fancy San Francisco bar bills.

Tech titans Facebook and Twitter led the way; Google may reportedly follow suit. In the UK, civil servants who balk at returning to their Whitehall offices risk losing London weightings worth roughly £4,000 each.

Some commuters may shrug that off: plenty fork out that and more just getting to work. Those trading in city pads for homes further afield enjoy other savings. In China it costs half as much to rent a flat outside Shanghai as in it. San Francisco’s appeal, or at least the ability to afford it, was on the wane from 2015. Reddit, Quora and other online forums thrummed with indignation (even software engineers cannot afford to live here!).

Companies cashing in on working from home may be accused of double standards. The argument for cutting pay for staff who relocate is that their costs have dropped. But none of these employers are likely to increase remuneration for workers whose costs increase — for example, because they have large families. And there is commonsense fairness to equal pay for equal service.

The calculus for government is more nuanced. Britain’s London weighting is designed to attract public sector workers, including teachers and police, to work in the capital. The amount is not uniform and lags behind inflation. Private sector allowances range from £900 to £5,500, according to Loughborough University’s Centre for Research in Social Policy, compared with £1,050 to £3,000 in 1988.

In both cases, the brouhaha is set to keep employment lawyers and union leaders busy. Some contracts would need to be redrawn with new terms and conditions. Companies taking the opportunity to reduce office space are in effect outsourcing rental and utility bills to workers. Remote workers will — rightly — look for offsetting compensation to reflect their own added costs. That applies just as much in Austin as it does in San Francisco or Fulham.

The Lex team is interested in hearing more from readers. Please tell us what you think of regionally-adjusted pay in the comments section below.