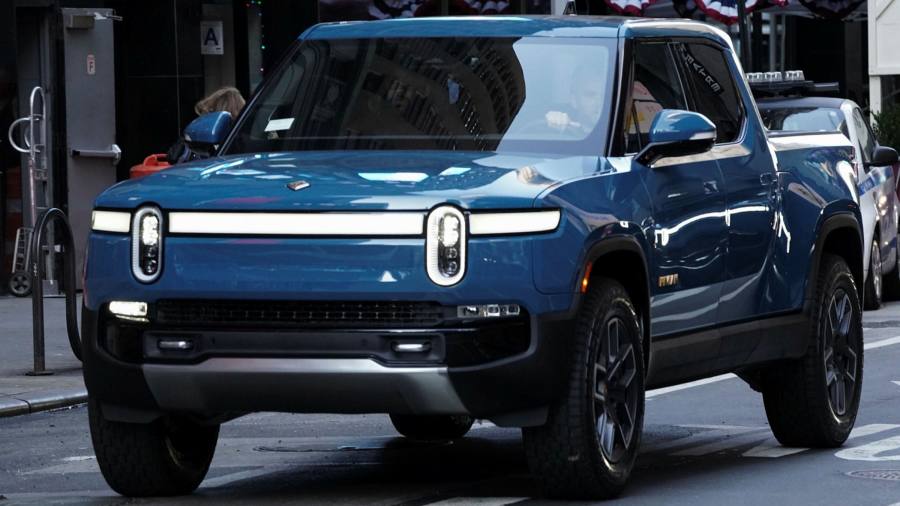 From the biggest US initial public offering of 2021 to a miss on deliveries and the exit of a senior executive, Rivian’s short ride as a public company has been unsettling. At $83 per share, it trades above its IPO price but half the November high point.

Choppy stock moves are unlikely to settle in the near term. It is not easy to pin a value on a company that is part of an industry-transforming revolution but is at such an early stage. Tesla’s shift to profitability has given the entire electric vehicle maker sector a boost. But Rivian has only just begun to make vehicle deliveries. It reported revenue of a mere $1m last quarter and is forecast to remain lossmaking for at least the next four years.

The good news is that the latest developments have not veered the company completely off course. COO Rod Coates’ exit should have been flagged to investors more clearly but it has been staggered to help continuity. The production miss was also small. Last year Rivian produced 1,015 vehicles instead of the planned 1,200. The shortfall is not enough to prove it will fail its target of 1m vehicles per year by 2030.

What matters more is the scale of demand and the company’s ability to increase production while rivals including Ford and GM race to do the same. Demand is high. Pre-orders for R1T and R1S models have jumped from 55,400 to 71,000 in two months. Even news that Amazon, an investor in the company, will buy EVs from Stellantis does not mean Rivian has lost a customer. Amazon is still planning to buy 100,000 Rivian vehicles in the next four years.

As companies and countries try to meet emission restrictions, demand for EVs should keep rising. Mizuho analysts estimate EVs will account for 45 per cent of global new car sales by 2030. With an extra $13.7bn from the IPO and plans to start construction on a new plant in Georgia able to make 400,000 vehicles per year, Rivian is still on the right road.