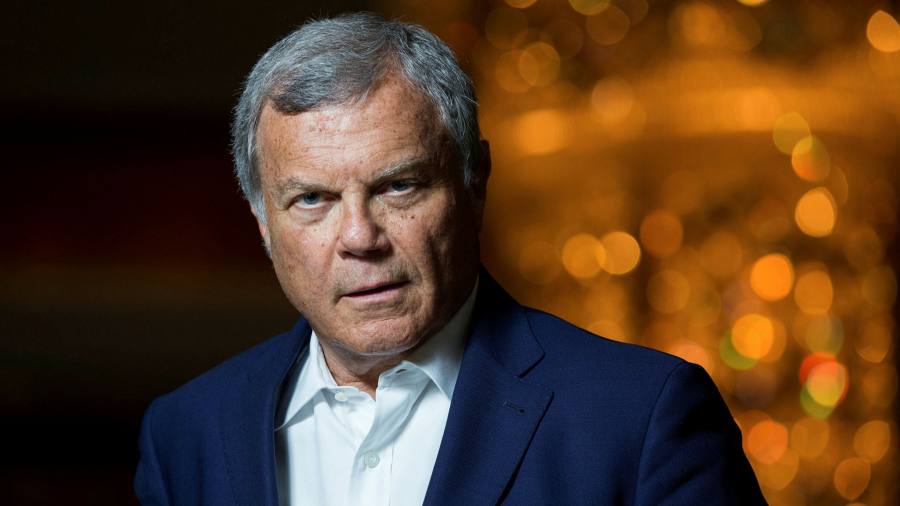 Sign up to myFT Daily Digest to be the first to know about S4 Capital news.

Revenge for Sir Martin Sorrell is a dish best served piping hot. S4 Capital, the digital-only agency he founded to disrupt the advertising establishment, is certainly at full steam. Organic net revenues should now grow by 40 per cent this year, S4 said on Monday. The economic recovery and the accelerating shift to digital support the group’s third upgrade to top line expectations.

Sorrell will rely on both trends to gain a march on an industry he helped to build, but now thinks is outdated. As with his previous company WPP, his acquisitions bolster organic growth. There have been nine deals so far this year — expect more to come.

S4 still looks small compared to industry behemoths such as WPP. Net revenues at the group Sorrell built were 20 times larger in the first half. S4’s fast-swelling market value of £4bn, which is up 12 times in the past two years, offers a better clue as to the industry’s direction.

The law of large numbers weighs on WPP, which recorded organic growth of 11 per cent in the first half. Sorrell has created a leaner model at his new shop. Its single structure removes the internecine rivalries inherent in large advertising and marketing holding companies.

The former’s scale has enabled it to retain the biggest clients. Digital customers prefer the ability to react quickly to new trends and are best served by internal collaboration. The approach is underpinned by financial incentives at S4, tied to the share price rather than individual profit and loss accounts.

Then again, its fully valued shares in S4 already reflect any excitement. Up more than fourfold since the start of 2020, they trade at a record valuation of 60 times this year’s earnings, suggesting a punchy price to earnings growth ratio of 2.4 times. Getting that PEG ratio below a more reasonable 1 times requires earnings to compound at more than 30 per cent annually in the coming three years. Even assuming trends hold, that looks like a stretch target requiring plenty more acquisitions. No doubt Sorrell’s ambitions will remain a hot topic among his rivals for some time.