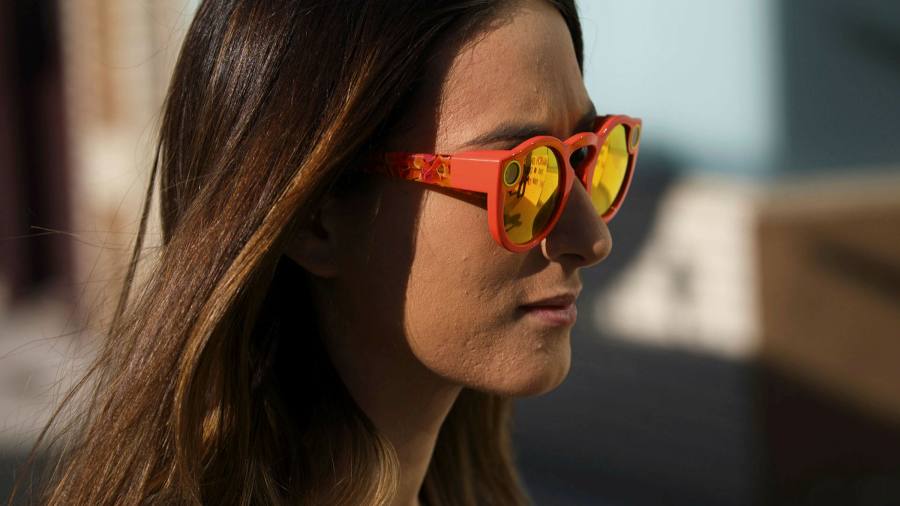 Sign up to myFT Daily Digest to be the first to know about Snap Inc news.

Being small has its advantages. Snap has avoided the worst of the techlash, evident in its absence from antitrust hearings. While big rivals come under scrutiny from lawmakers Snap has used the time to build up its self-serve advertising options, improve its Android app and offer more content to users.

Scroll back a couple of years and Snap’s place in the social media firmament was in danger. Instagram had cloned its best features and ballooned to a billion users. Advertisers poured money into Facebook, leaving smaller platforms to fight over scraps.

Yet by focusing on content, Snap held on to its fickle young users and gained more. The social media platform now has 293m daily active users — up more than a fifth on last year. This is the best user growth in four years.

The reward is average revenue per user of $3.35, up from $1.40 in the same period in 2018. The pace of ARPU growth is twice that of Facebook, albeit from a smaller base. If Apple’s privacy changes continue to make relatively little difference to Snap’s advertising plans, this growth rate should continue.

If it falters, however, Snap will go on striving for profit. One decade after it was founded and four years after listing, Snap still reports losses. These are at least narrowing — down by more than 50 per cent to $152m in the past quarter. Lower infrastructure costs and higher ad prices are taking effect.

The catch is Snap’s refusal to abandon plans to become a hardware tech company. It continues to produce a small number of augmented reality glasses called Spectacles despite failed plans for mass production and a $40m writedown in 2017. This year it made its largest acquisition to date, buying its AR display supplier, UK-based WaveOptics, for more than $500m.

AR glasses in their current form are unlikely to take off, despite Facebook, Apple and Microsoft investing in the idea. Hostility to tech incursions into personal privacy is growing, not receding. Snap would strengthen its investment proposition by pursuing diversifications with greater promise.