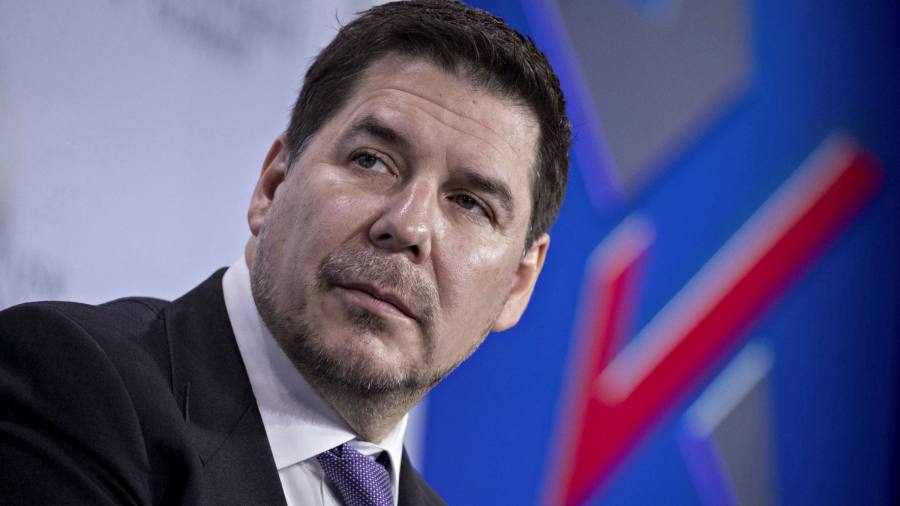 Marcelo Claure was already one of SoftBank’s highest-paid executives. The 10-figure salary he reportedly sought would have been an increase of more than 60-fold. An eye-watering pay rise dispute might explain his falling out with Masayoshi Son, founder of the Japanese technology group, and subsequent departure. But shareholders should worry this is a sign of an emerging leadership crisis.

Shares rose following the announcement of Claure’s departure. Yet he deserves credit for improving shareholder value. SoftBank’s $5bn Latin American fund, which Claure oversaw, made a net internal rate of return of 85 per cent.

The 51-year-old’s exit follows a string of high-profile departures in recent years including SoftBank’s chief compliance officer and chief legal officer. This contretemps should renew scrutiny of the group’s investment strategy that has long focused heavily on expensive, high-risk tech bets and on China. These are two of the most battered themes of the past year, responsible for the collapse in SoftBank shares.

More than half the fair value of the portfolio companies in SoftBank’s two Vision Funds lie in the US and China as of the end of September. Chinese ecommerce giant Alibaba alone accounted for over 28 per cent of SoftBank’s total equity value of holdings. It took a hit on its investment in Chinese ride-hailing group Didi, which the Vision Fund paid $11.8bn for a 20.1 per cent stake in 2019, after it was delisted in New York in December. A tech sell-off in the US and persistent crackdowns in China mean future returns on its investments, and SoftBank stock, remain under pressure.

Shares have more than halved from their March peak and now trade at 8 times forward earnings, a third of the multiple at the 2020 highs, according to S&P. The share price stood at a hefty discount of around half to the net asset value per share as of November. To bridge that gap, Son will have to work harder. He must address concerns not only over his investment strategy but over the executive exodus too.