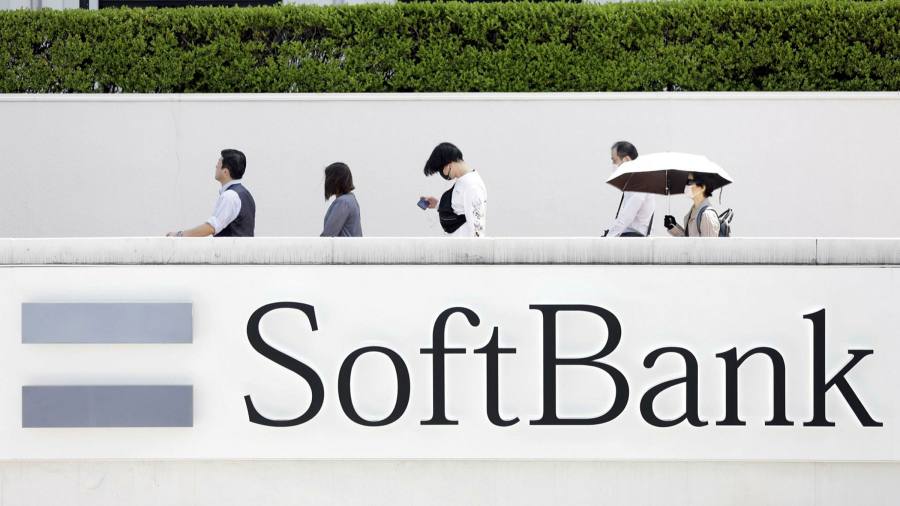 Sign up to myFT Daily Digest to be the first to know about SoftBank Group Corp news.

SoftBank has been one of Japan’s most heavily indebted companies for so long that investors have become seemingly numb to the risks involved. That may explain why the Japanese investment group has no problem selling billions of dollars’ worth of bonds at rates that are low by global standards. It has retail investors to thank for this success.

SoftBank plans to sell ¥450bn ($4.1bn) of subordinated bonds due in 2028. It is targeting retail investors to buy them. The sale will be the biggest yen bond sale this year, beating the previous record that was set by SoftBank in June with a ¥405bn ($3.7bn) sale.

The timing is opportune. Global bond yields have been falling, which means Japanese corporate bonds look relatively attractive. For local investors used to negative bank rates, the 2.5 per cent yield on SoftBank’s unsecured subordinated corporate bond due next year is deemed more than enough reward for the additional risk involved.

Servicing debt is a priority for SoftBank. Interest-bearing debt has continued to grow since September last year. Boss Masayoshi Son has assured investors that debt levels are manageable. SoftBank has enough cash to cover bond redemptions for the next two years. Its loan-to-value ratio was just 16.2 per cent at the end of June. But that low number depends on the equity value of its holdings, nearly 40 per cent of which are tied to Alibaba shares. These have been boosted by a global rally in tech shares that may not be sustained.

Compared to cash flow, leverage remains high. SoftBank’s ratio of debt to cash flow that is available to service debt, or ebitda less capital expenditure, has doubled to 26 times at the end of June. Having funded the second Vision Fund without external investors, its fortunes are also now more directly exposed to any fluctuations in tech valuations.

The good news is that Japanese retail investors, both equity and bond, are a loyal bunch. They hold nearly half of SoftBank’s stock, which is down by around 40 per cent from a March peak. SoftBank has even named some of its vanilla bonds after a local baseball team, the Fukuoka SoftBank Hawks. This adds greater recognition to an already household name, albeit a highly indebted one. Retail investors can be counted on to buy up the latest bond offering.