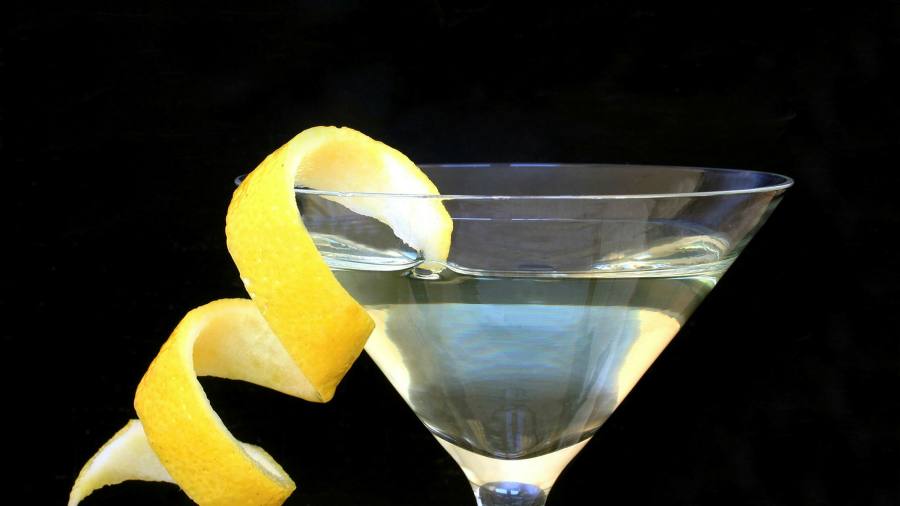 Sign up to myFT Daily Digest to be the first to know about Stock Spirits Group PLC news.

CVC has flashed its cash to get the barkeeper’s attention. Vodka maker Stock Spirits rebuffed its first four bids before backing the private equity firm’s fifth offer, this time for £767m.

London-based CVC is just the latest buyout group to pitch for undervalued UK assets. Stock Spirits fits neatly into that category, though it is strikingly smaller than the targets selected by CVC’s cashed-up US counterparts

Stock has long lagged fellow distillers. Its drinks cabinet is skewed towards Poland and the Czech Republic. The group went public in 2013 planning to act as regional consolidator. Russia’s military aggression in Ukraine kiboshed that. Rising alcohol taxes in Poland, which accounts for some 70 per cent of sales, dealt another blow. Stock has managed just €50m worth of bolt-on acquisitions in recent years.

The cocktail of political risk, single country exposure, aggressive competitors and a bruising battle with activist shareholders left it with a hefty 9-10 per cent cost of capital and sluggish share performance. Pre-Covid it long traded on a forward ebitda multiple roughly half that of international peers Diageo and Pernod Ricard. The smaller Campari, which staged a smart reinvention on the back of its aperitif-friendly Aperol liquor, is also more highly valued.

The 377p per share bid price is a fat 40 per cent premium over the past three months’ average. CVC is paying about 12-13 times next year’s estimated earnings.

There is a whiff of opportunism. The Polish penchant for drinking at home has protected the group from pandemic bar closures. Pre-bid, shares were up by a quarter since the pandemic struck.

Private equity has owned this particular mix before. Oaktree sold out shortly after the initial public offering. CVC is buying a robust balance sheet — net debt is €38.3m or roughly 1 times ebitda — ripe for leveraging up. But it should not toast the deal quite yet, despite winning the board’s support. Investors, banking on a counter bid, pushed the share price up to 386p on Thursday.