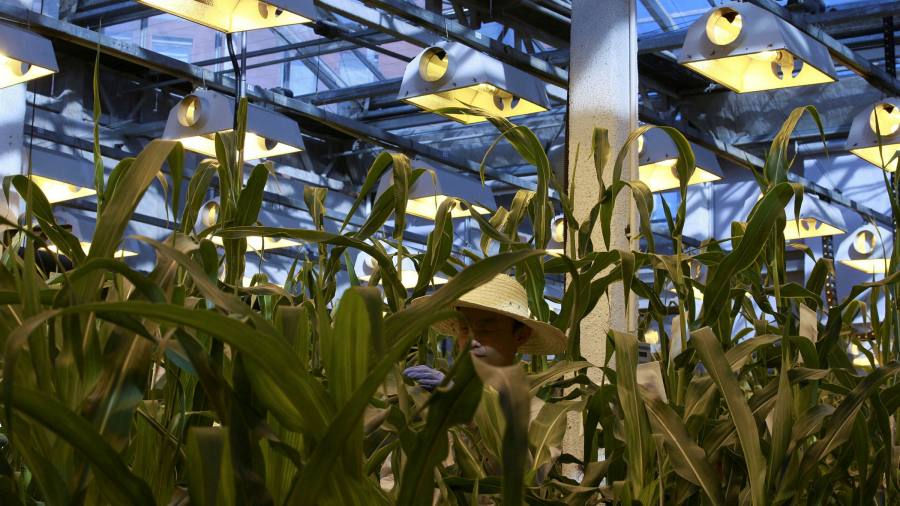 Sign up to myFT Daily Digest to be the first to know about IPOs news.

China’s greatest achievement has been ending millennia of famines. But there is room to modernise farming further in the world’s most populous country. That helps explain why state-owned ChemChina bought Swiss agriscience group Syngenta for $44bn in 2017. It is now headed for a Chinese initial public offering.

Most of Syngenta’s sales are overseas. But investors should still be alive to sensitivities around food in China, where business is increasingly in official bad books.

The planned A-share listing on Shanghai’s Star market will be the biggest equity raise this year at a mooted $10bn. Conveniently for investor confidence, the group on Thursday announced first-half sales of $14.4bn that were 24 per cent higher.

A domestic listing fits with efforts to broaden Chinese capital markets. It follows the postponement of Ant Group’s IPO and stricter listing rules for Chinese companies in the US. Allocations for international investors in Syngenta will be limited. But a Stock Connect link and secondary listing may follow.

The new Syngenta has been fattened up under ChemChina. The parent recently completed its own long-running tie-up with peer Sinochem. Agricultural assets from the two groups have been added, including fertiliser group Sinofert and pesticide maker Adama. A share sale of its most valuable assets will help ChemChina pay down debts that stood at almost 10 times ebitda last year.

China remains fertile territory for advances in farming as the country focuses on food security. Syngenta sales there rose almost 50 per cent in the first half of the year and were strong across all divisions.

The Chinese public is wary of the risks of genetically modified crops but unlikely to stand in the way of efforts to improve domestic crop yields and reduce reliance on imports.

Syngenta Group would be worth $65bn, including debts, if valued on the same 12 times forward ebitda multiple that Corteva trades on. Investors will need to balance food supply pressures against an increasing propensity for government interference in deciding whether the IPO price is reasonable when it is set later this year.