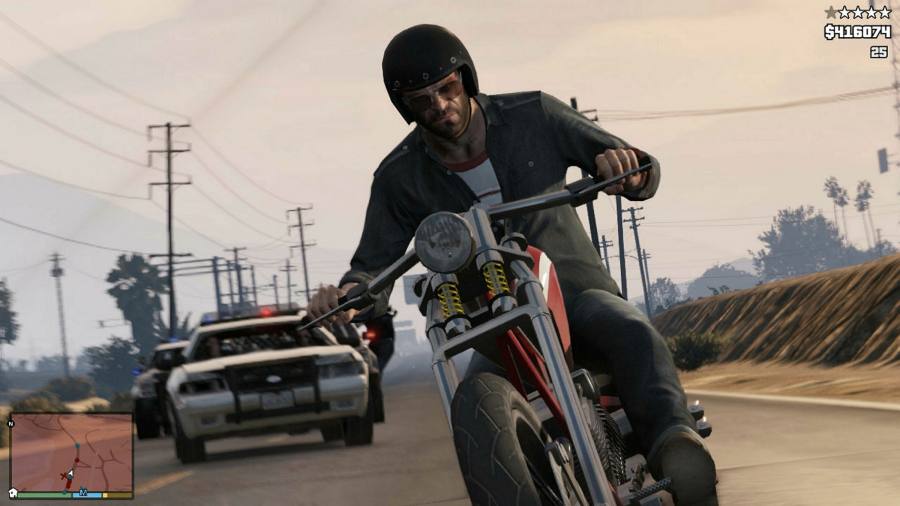 Like their customers big, established video game makers want to level up. This makes them as prone to overpaying for in-game purchases as players. Consider Take-Two, the $16bn company behind Grand Theft Auto, the game that redefined the action-adventure genre. It is paying $12.7bn including debt for Zynga, a lossmaking specialist in free-to-play mobile games like Words With Friends and Zynga Poker.

The move is in line with purchases of mobile gaming studios by the likes of Activision Blizzard and Electronic Arts. But this is still a pricey takeover. The cash and stock offer of $9.86 per share represents a premium of 45 per cent over Zynga’s undisturbed three-month average share price.

The deal implies an enterprise value to ebitda multiple of nearly 20 times for Zynga, though this is below the 22 times Take-Two trades at. The $100m in cost savings that Take-Two is forecasting, worth around $840m taxed and capitalised, hardly begins to cover the premium.

The 15 per cent slump in Take-Two share price on Monday reflects investors’ scepticism that this is the panacea the company needs.

Take-Two makes most of its money from selling PC and console games. Revenue fell 0.5 per cent in the first half, as stay-at-home gamers started venturing out again. Competition is stiff from free-to-play online gaming platforms such as Roblox and Epic Games’ Fortnite.

Buying Zynga may help Take-Two close the mobile gaming gap against rival EA, the $36bn maker of the “Fifa” soccer games. But Zynga has weaknesses. Losses aside, it gets about a fifth of its sales from ads shown on its free-to-play games. Recent changes to Apple’s privacy policy may put this revenue stream under pressure by reducing the company’s ability to personalise ads.

The market’s view of this deal would appear to echo that of the character Trevor in GTA, when challenged for more money for a gift: “I told you to get something nice, not something expensive”.