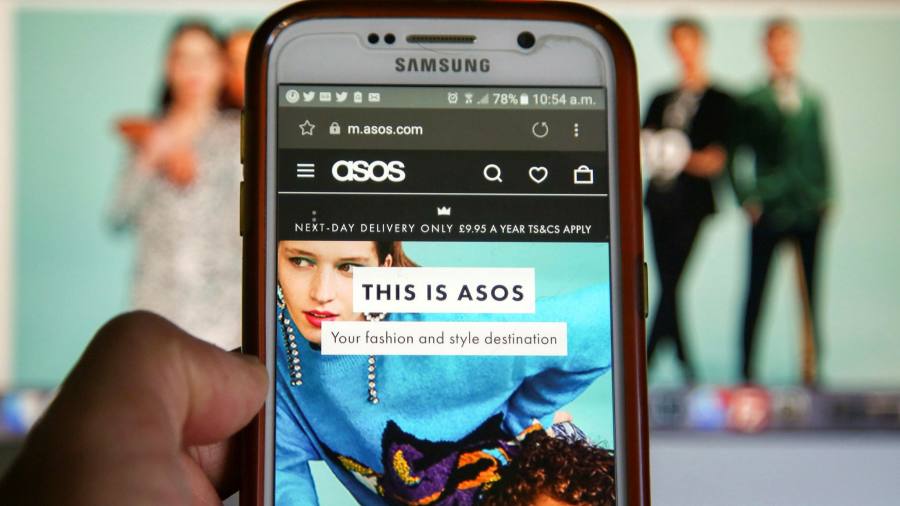 London’s Alternative Investment Market was traditionally a hunting ground for gung-ho private investors, willing to take a punt on thinly traded small-cap stocks that could make — or lose — them a small fortune.

But eight years ago, Aim found a higher purpose. It is now the go-to place if you want to reduce your inheritance tax bill.

This week is the anniversary of reforms ushered in by former chancellor George Osborne making it possible to hold Aim shares within a stocks and shares Isa.

Designed to boost investment in small British companies, the tax-free attractions of Isas were yoked with the IHT loophole of business property relief (BPR). Intended to protect family businesses from ruinous tax bills, this IHT exemption also applies to certain Aim shares if held for over two years.

Of course, BPR was never intended to benefit ageing “Isa millionaires”, but plenty of their heirs will be spared a 40 per cent tax charge when they inherit these portfolios. What’s more, the Isa wrapper means there hasn’t been a penny of capital gains or dividend tax to pay despite the stonking performance of Aim shares in recent years. Thanks, George!

Today, up to half a billion pounds a year is flowing into “IHT Isas” offered by specialist investment management companies such as Octopus, Unicorn and RC Brown, according to estimates by investment service Wealth Club.

This trend has been boosted by the pandemic, as the tax liability of soaring equity valuations collides with fears of diminishing life expectancy.

But IHT fever alone cannot account for the impressive outperformance of the alternative index. Since the pandemic nadir last March, the FTSE Aim 100 index has rebounded 107 per cent — nearly two and half times the recovery achieved by the FTSE 100 over the same period.

Hargreaves Lansdown, the UK’s biggest investment platform, says 2021 is “on track to be the biggest ever year” for Aim trading, as investors buy into the small-cap growth story.

Data from investment brokers show that tech, green energy and life sciences companies are the biggest draw for investors, alongside the commodities stocks with which Aim is more traditionally associated.

When the Isa rules changed in 2014, there were just 18 Aim-listed companies with a market cap of £500m or more (a third were highly speculative mining or oil and gas exploration outfits, cementing Aim’s reputation as a volatile market).

Today, there are 68 stocks that have passed the £500m point — and spanning a range of sectors, they are arguably much more investable.

Online retailers Asos and Boohoo are two of the most-bought Aim shares by Hargreaves Lansdown investors this year, having received a huge sales boost during the pandemic.

Other tech picks lurking just outside the top 10 include GlobalData, which supplies thousands of governments and companies with data analytics, and identity data specialist GB Group, which claims to be able to ID more than half the world’s population. All have greatly increased their earnings in recent years.

“The FTSE 100 is full of yesterday’s companies, but if you invest in Aim you can get exposure to tomorrow’s winners,” says Alex Davies, chief executive of Wealth Club. “It’s the nearest thing we have to a British Nasdaq.”

On rival platform Interactive Investor, the green theme dominates. Hydrogen energy producer ITM Power is its bestselling Aim stock so far this year, with investors betting it will benefit from changing energy requirements in a more carbon neutral world.

The same tailwinds are driving investors towards Ceres Power and Impax, an asset management house specialising in ESG.

Two questions hang over Aim’s outperformance. First, has this rally got further to run? Second, how far would any future removal of the IHT advantages dent its popularity with investors?

Simon Thompson, my former boss at the Investors Chronicle and compiler of its Bargain Shares Portfolio, says the small-cap bull run is far from over.

“The outperformance of small-caps reflects the higher weighting in Aim indices to fast-growing sectors (technology, ecommerce and healthcare) that are beneficiaries of benign monetary and fiscal tailwinds — it’s that simple,” he says.

Simon has an enviable crystal ball. He highlighted the likely sectoral winners and losers from quantitative easing in his most recent book, Stock Picking for Profit. While he wouldn’t claim to have predicted the pandemic, it has accentuated these gains as software and ecommerce companies exploit their prime positions, and healthcare stocks benefit from government largesse. However, even Simon accepts that “the easy money has been made”.

He predicts the next stage of the rally will be largely driven by earnings momentum and rotation from growth to value stocks as monetary policy starts to normalise — but pleasingly, this is a market that favours stock pickers.

Accordingly, his picks for the 2021 Bargain Shares Portfolio include Aim-traded mining, oil and gas companies, renewable energy, UK retailers, housebuilders and a royalty company. In its first six months, the portfolio has delivered a total return of more than 20 per cent (9 percentage points higher than the FTSE All-Share index).

As Aim has become bigger and more diverse, so too have its investors. Its ranks of fast-growing tech-enabled businesses have been pulling in the mainstream retail punters, while the growing size of Aim constituents has attracted more institutional money.

Both would help cushion the blow if Aim’s IHT advantage failed to survive post-Covid tax reforms. But if business property relief was limited, I do wonder how many investors would actually sell up.

Some might switch to other tax-advantaged investments like VCTs or EIS, or simply give the money away (assuming the seven-year rule remains in place). But the loss of BPR would be of no long-term consequence to institutions or younger investors like me. In the event of a sell-off, we’d have a chance to buy into the future growth story at a bargain price.

For now, another key Aim theme that is likely to develop is a surge in M&A activity. Simon Thompson notes that the average market capitalisation of Aim companies is at an all-time high of £178m, although the number of listed companies has halved since 2007. This, he says, is a reflection of their higher quality — a factor that will undoubtedly tempt predators to run their slide rules.