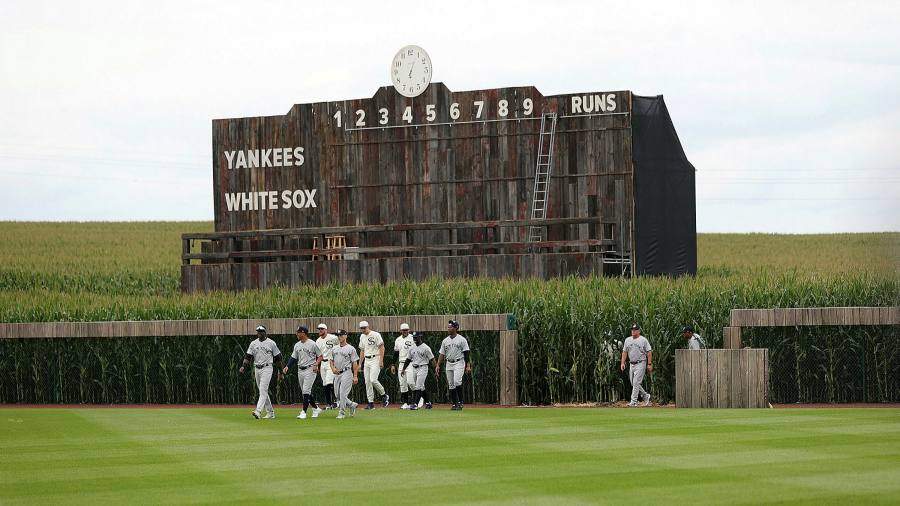 There was a sad and familiar lament among the dads during my son’s first baseball season: their boys did not really want to play baseball — they loved soccer or lacrosse. They were doing so mostly because we had twisted their arms.

That an 11-year-old would not want to play baseball is inconceivable to so many American men of my generation. At the dawn of each season my friends and I would clip the Red Sox team photo out of the Boston Globe and paste it hopefully to our bedroom walls. (Years later, I went to university and the pictures were gone but bits of tape remained.)

We played until dark in grass-stained dungarees and I would watch Red Sox games with a mitt at the ready just in case a line drive flew through the television screen. I can still recall both the mustachioed stars of that era as well as the kids on my first Little League team — especially our pot-bellied pitcher and the way he curled his upper lip before releasing the ball.

It is not just that baseball is less popular for my son and most of his friends. It simply is not all that relevant to them. They are as interested in baseball as I am in Minecraft. And so we may be left with one less thing, besides the weather, to discuss in my old age.

Baseball is not dying. But it is slumping, and a game that celebrates patience and involves more failure than success feels especially vulnerable in this frenetic, social media era.

Attendance has been sliding since 2007 and the fan base is growing older. This year’s All-Star Game drew its second-smallest television audience. That is all the more surprising since it featured a living legend: Japanese star Shohei Ohtani, who is both the game’s leading slugger and among its best pitchers.

The reasons for baseball’s struggles are well documented. Helped by technology — and sticky substances — that have improved their ability to spin the ball, pitchers have become too dominant for hitters. Too many pitching changes, based on a nerdy obsession with statistics, have made the games feel more drawn out than a Latin mass.

Meanwhile, this generation of American kids now has access to a full slate of Premier League matches. Based on the Chelsea and Arsenal T-shirts I see around New York, they are watching. They also have the aforementioned video games, which are apparently more fun than wilting in right field for a few hours on a hot summer day.

Kids today are as interested in baseball as I am in Minecraft. And so we may be left with one less thing, besides the weather, to discuss in my old age

Baseball is now trying to improve what Theo Epstein, the former Red Sox and Chicago Cubs general manager, and now a league consultant, calls “the product”. It staged a game this season in an Iowa cornfield, a homage to the film Field of Dreams. It felt to me like a gimmick — although I took pleasure that the New York Yankees lost.

Baseball has added more teams to the postseason. It is considering tinkering with things that were once sacrosanct, like lengthening the 60ft, 6in distance between the pitcher’s mound and home plate, and introducing a clock to prod its pitching sloths.

I have my own suggestion, based on five years living in London: relegation.

Each year, a gaggle of teams have little hope of contending for a title. They exist, seemingly, for the Red Sox and Yankees to fatten their records. Why not send the worst four down after each season, and promote the four best from the minor leagues? (I realise that this would require a massive ownership restructuring of the minor league teams and their supporting relationship to the big-league clubs. Call in the investment bankers!)

Relegation, as I came to appreciate, creates drama at the bottom of the table to match that at the top. I found myself strangely gripped one season to see whether Sam Allardyce could teach Sunderland to play just enough defence to avoid the drop.

Relegation has civic virtues. We might take a break from underachieving Baltimore or Minnesota to acquaint the country with the Sea Dogs of Portland or Toledo’s Mud Hens. Imagine the FA Cup-style excitement in Toledo when the Yankees came to town?

Then there is toughness. As a child, I sensed a heat and intensity I could not yet understand in men like Dwight Evans and George Brett. For whatever reason, I do not feel that urgency today. I am more struck by Adonis-like sluggers who seem to spend weeks and months on the sidelines, felled by a “sore calf” or a “twinge” in their ribs or a vague sense that they are “not right”.

Mohsin Hamid on Afghanistan — and the case against wars 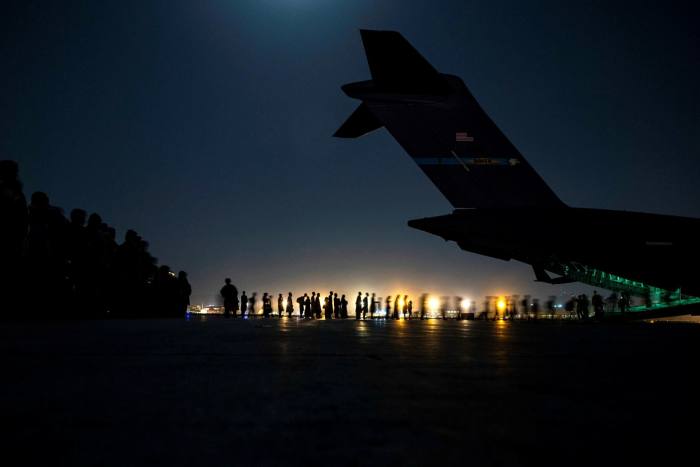 As the latest calamitous foreign intervention ends, the Lahore-based novelist warns against a pivot to a new conflict

how one woman shaped a generation — and Europe 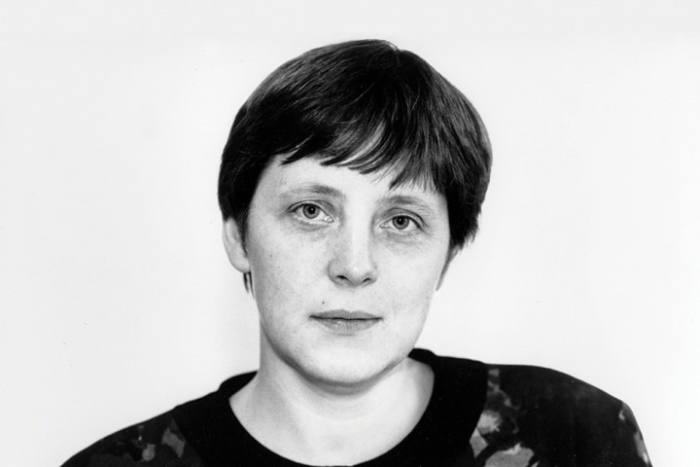 As Angela Merkel prepares to step down after almost 16 years in power, what do young Germans make of her legacy?