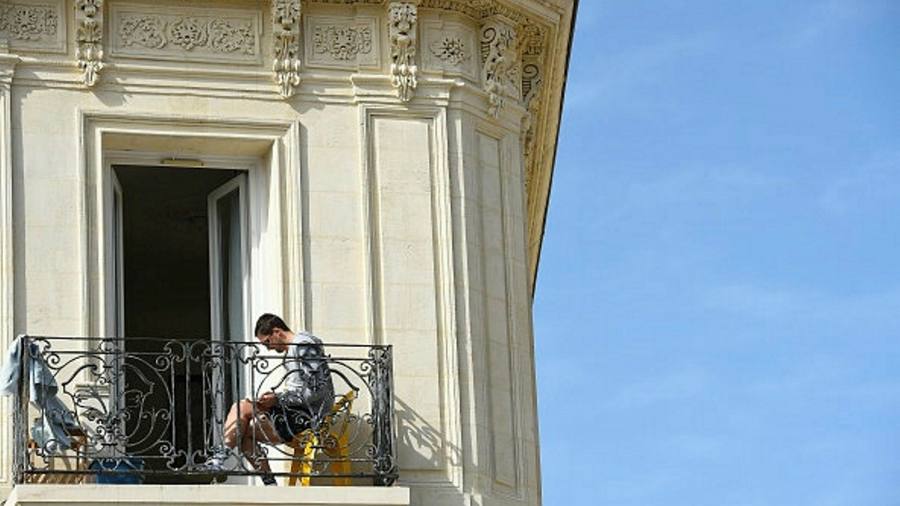 The most urban creature I know has become a mountaineer of startling seriousness. Another friend, a fellow diner-out, is now an avid home cook. Both report lasting changes in outlook to go with the change in habit. Both rank among the milder cases of personal evolution over the past 18 months.

For the more radical ones, there is a whole journalistic genre. How we spoil you with our lockdown-induced qualms about: cities, the defensibility of tourism, whether socialising was ever worth the candle, the wisdom of formal schooling for children, the utility of economic growth, the concept of work tout court, the desirability of seeing people’s faces, whether sex was all that fun anyway, and the prospect of “going back” to that all-time nadir in humanity’s lot, 2019.

Most of this is wet but harmless introspection. One member of the trade, Matthew Yglesias, is right that journalism increasingly reflects “the 99th percentile of neuroticism”. The remainder, however, in framing the lockdown as a disguised gift to the species, if we could but see it, is tasteless. Somewhere, a cruel satirist is writing a play called Oh! What a Lovely Curfew.

Either way, the pressure is on those with a platform to share their own lockdown epiphany. And it is at this point that I must turn out a pair of empty pockets. It is more a confession than a column, I know, but I stand before you an unchanged man.

It is more a confession than a column, I know, but I stand before you an unchanged man

To be clear, the pandemic itself is not at issue. No one can or should emerge from that world-historical shock without a heightened sense of life’s transience. It is the lockdown, the pause in “busy-ness”, that has been infused with more meaning than it can hold. What started as twee high jinks about banana bread became a sour reappraisal of modernity by its principal winners: the educated, the urban, the mobile.

It is mortifyingly non-U, in fact, to say that I enter the post-lockdown world with no new angle on life. But there it is. I am going to go out as much as I did before, thanks. I am going to travel as much as the friction of new rules allows. If some urbanites crave an Arcadian life, I encourage them to find it in the obvious places instead of bending cities to their tastes. To the extent that I have changed at all, it is in the direction of more speed and zest: passing some of my forties in an Asian megacity is a goal now, as it never was before.

No doubt, my failure to have a Damascene lockdown reveals an impoverished imagination. But then which side is more bovinely stuck in its ways here? What stands out about the great odysseys of the soul I keep reading is their familiarity. Metropolitans have always been prone to credulous nature-worship. Families have always been prone to urban flight. Mid-life ennui has always been dressed up as some fault with the outside world. What is new is the respectability that such attitudes have acquired over the past year and a half. In other words, the lockdown hasn’t changed these people any more than it changed me. It just dignified existing impulses.

If this were merely grating, we could put it down to taste. But there is an anti-modern vein among bien pensants that must be watched like a hawk. Last year, I met a sentient adult, born well after the dawn of science, who believed “in my heart” that the virus was nature “sending a message” about our way of life. This kind of mystical hokum is what a friend — as unchanged as me since 2020 — calls “obesity of the mind”. It is what happens when a surplus of education meets a surplus of leisure. After it is insufferable, it is dangerous.

A fellow columnist, Matthew Parris, quotes an imperishable account of the lockdown by a Times reader: “middle class people hiding and working class people bringing them things”. No wonder that some in the first tribe romanticise what has been the definition of a necessary evil. I keep thinking of Robert Duvall in Apocalypse Now. “Some day,” he tells his men, inconsolably, “this war’s gonna end.” 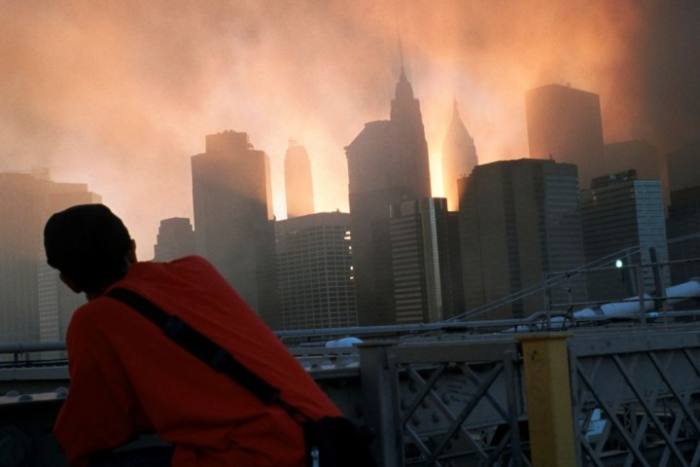 Twenty years later, the political and psychological consequences of the attack have become more intelligible

Inside the cult of crypto 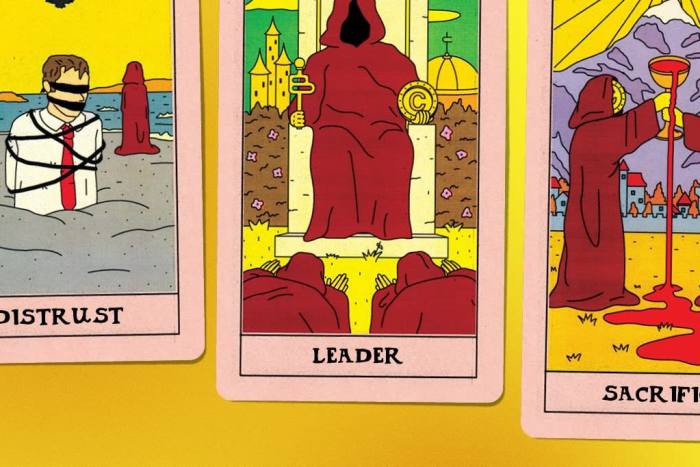 Debate? No thanks. Doubts? Not welcome. How the world of cryptocurrency diehards really works