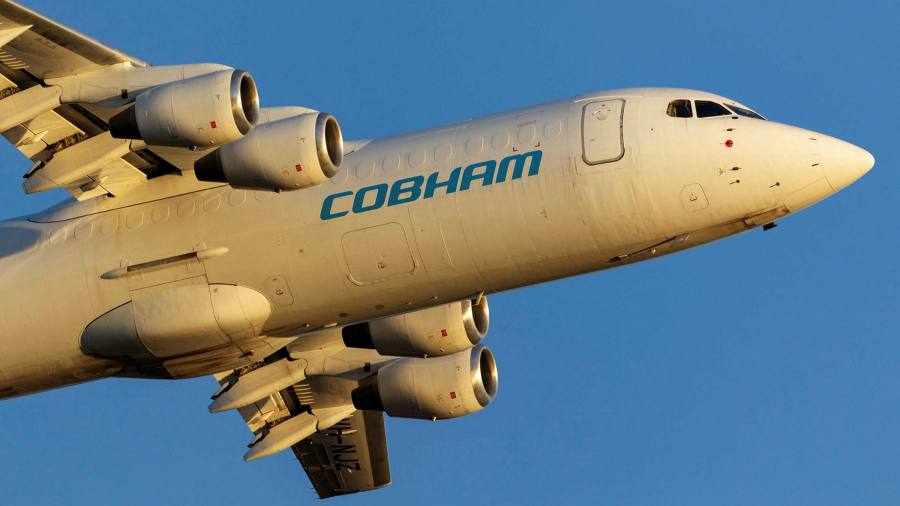 Sign up to myFT Daily Digest to be the first to know about Aerospace & Defence news.

Not for the first time, the UK finds itself caught between duelling philosophies. Brexit was meant to revive a Global Britain open for business but the pandemic has spurred a desire for more self-reliance and control of critical supply chains. How the government deals with foreign bids for UK defence and aerospace companies will test which tenet prevails. A bellwether will be the referral by Kwasi Kwarteng, the business secretary, of Cobham’s £2.6bn bid for Ultra Electronics for investigation on national security grounds. He was right to do so, given Ultra’s provision of key technology to the Royal Navy. But the current piecemeal approach to sensitive foreign bids needs formalising. Sweeping powers that take effect next year will help but clarity is needed from the government about when and how it might deploy those new tools and how it defines national security.

UK companies of all stripes are currently attractive targets. Here, too, the forces of Brexit and the pandemic are felt as they have depressed valuations. Cheap debt abounds, fuelling a record number of takeover approaches, including Cobham’s for Ultra, a £7.1bn bid for Meggitt, a civil aerospace and defence supplier, and the sale of Babcock International’s Frazer-Nash unit. This has prompted concern about the hollowing out of Britain’s defence industry, with the wider frenetic deal activity raising questions about the role of private equity. While the UK should be largely agnostic about ownership, there can be exceptions, including around strategic assets. The bid by Cobham, now owned by private equity firm Advent International, therefore merits further inquiry.

Private equity typically seeks a profitable exit within a few years. The rump of Cobham combined with Ultra’s assets may make sense — and the US and the UK have shared a relatively open market for years — but it is a future sale by Advent that the Competition and Markets Authority should worry about (during national security referrals, the CMA is advised by the Ministry of Defence). Meggitt’s approach from US rival Parker Hannifin stems from a desire to combine in a consolidating market. The government is taking an “active interest” in this deal too. That may intensify with the arrival of TransDigm and a counterbid. While TransDigm is not a private equity firm, it emulates the sector’s “culture”, according to its website. If it plans to flip Meggitt, then that too should raise a red flag.

Advent knows the process, at least. It can be sanguine about hue and cry, given that its last CMA referral did not prevent it buying Cobham in the first place. The fact that Advent made commitments at the time and was able to sell half of Cobham within 18 months without breaking them underlines the need to eke out tougher, longer-lasting pledges during bids in sensitive sectors.

Despite the UK’s historic — and almost unique — open-door policy to foreign bids, the government has shown itself willing to intervene. Six of the 14 referrals on national security grounds since 2003 were made in the past two years, including Nvidia’s $40bn bid for Arm, the UK chipmaker, which the CMA on Friday flagged as problematic. The open door may be more surveilled from January: new national security rules mean takeovers in 17 sectors, including defence, will have to be notified to a dedicated unit if they pass certain thresholds or face swingeing fines. But until some kind of record builds up, uncertainty will persist as to what will pass muster. The government ought to spell out what it prioritises: keeping high-value jobs and suppliers in the UK or keeping the door open.